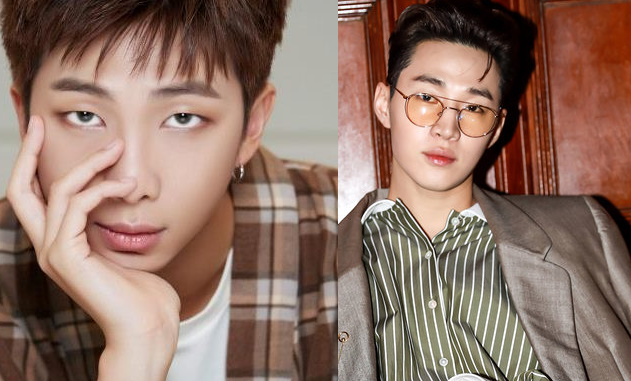 Henry and BTS leader, RM, are talented performers, but they’ve recently been flexing their art connoisseur-ness too!

This year, Arts Council Korea has bestowed the Art Patron of the Year award onto 6 companies and 4 individuals, including music heavyweights, Henry and BTS’ RM. 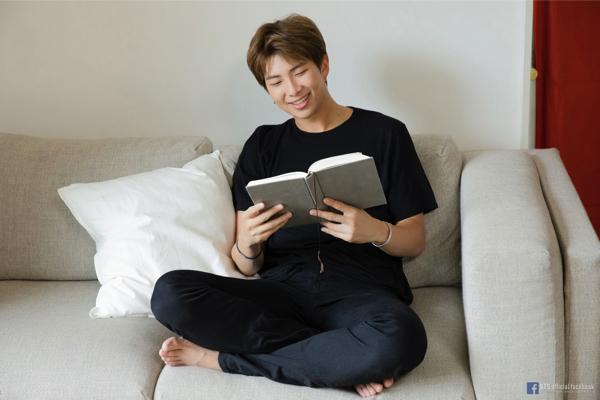 The award serves as recognition for those who have expressed love and support for the arts. RM gets the honor of receiving the award, as he has donated 100 million KRW to the National Museum of Modern Art in September this year. His generous contribution was geared towards producing out-of-print books, which were donated to multiple schools and libraries.

RM joins co-artist, Henry, who will be receiving the same award in celebration of his “Together With Henry” series on YouTube. His online presence conveys fun and important content revolving around music and performing arts that instills inspiration to viewers. 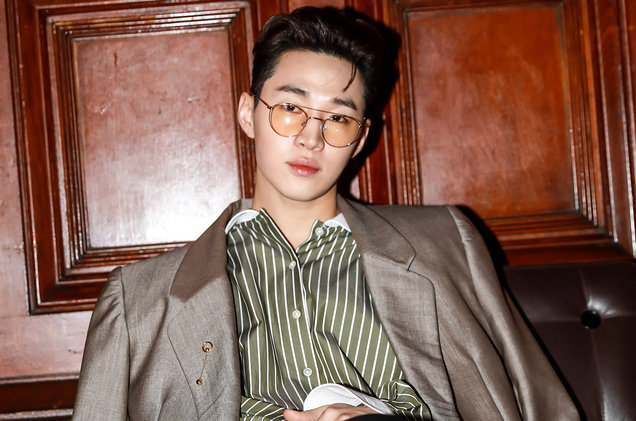 The awards ceremony is a virtual event that will be held and televised on the Arts Council Korea channel on December 21st, starting 2pm KST.

Meanwhile, BTS is part of the roster of Big Hit Entertainment musicians, who are slated to set the sky ablaze on New Year’s Eve. Brought to us by Weverse, this countdown is bound to be one of the biggest collisions of stars that will join us in ushering into a bright and shiny new year.