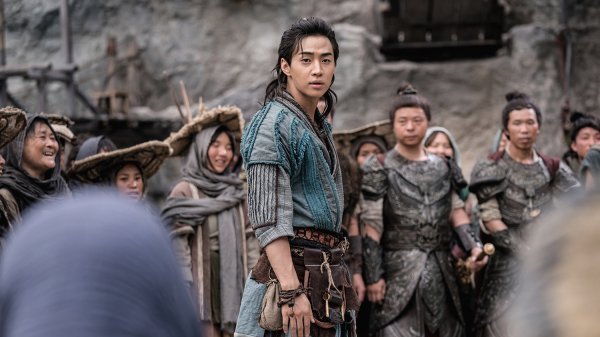 Deserving of the title of “all rounder” – Henry Lau has been smartly venturing on projects showcasing his diverse talents. With active stints in music, film and drama, the artist continues to dominate various achievements in the entertainment scene.

He recently starred in the Chinese martial art film, Double World. Here, we see a different Henry, donning a tough, warrior look in contrast with his usual sweet appearance. The film is available for streaming in iQIYI for fans in China and Netflix for fans around the world. 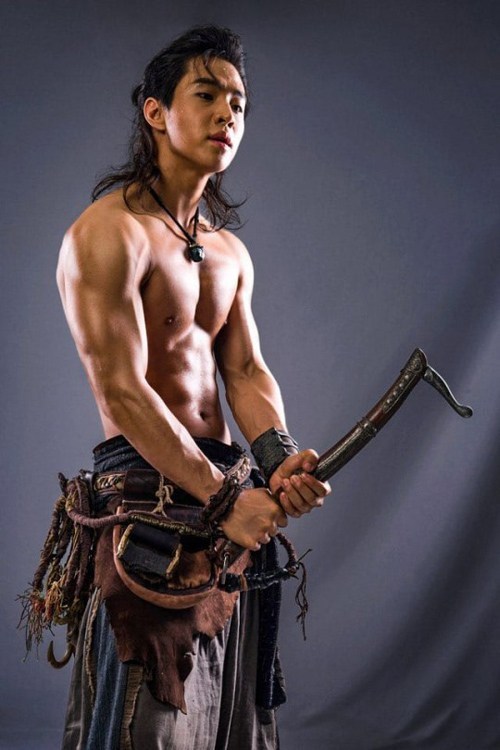 Henry stars in the lead role, who participates in a martial arts competition as a representative fighting to bring honor to his clan. He exists in a fictional world composing of ten states. When the higher ups organizes a competition to call up the strongest warriors, Dong Yilong, a brave young villager, steps in to fight.

The film is based on an online game of the same name that is played by more than 300 million gamers.

The versatile artist made his debut in the entertainment industry as a member of Super Junior. He has been active as a solo performer since 2013 and continues to show off his skills in musical performances.

He made his Hollywood debut as Trent in the 2019 American comedy-drama film, A Dog’s Journey. Henry is also an active cast member in the Korean variety show, I Live Alone. It’s not an exaggeration to call him an “all-around” entertainer with projects in music, TV and film.