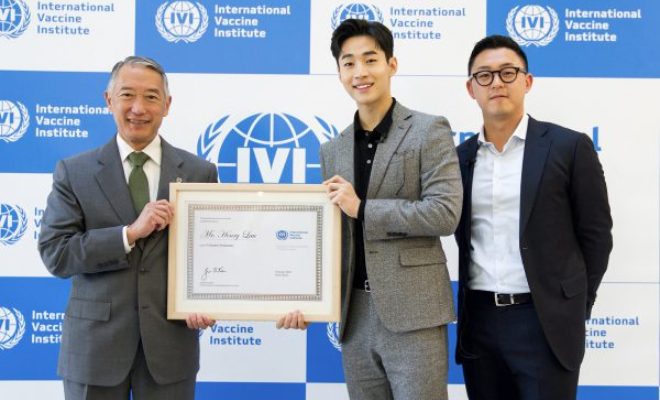 Be more informed about the importance of vaccination with Henry Lau!

Henry Lau will serve as the goodwill ambassador of the International Vaccine Institute (IVI), a non-profit international organization founded by the United Nations Development Programme.

The singer-songwriter was appointed in a ceremony held on January 8 at the headquarters of the IVI in Seoul. IVI’s Director General Dr. Jerome Kim welcomed Lau’s appointment with excitement and expectations on his upcoming contributions to raising awareness on vaccination.

“IVI is thrilled to have Henry Lau on board. We expect that his global fame, coupled with his warm heart and commitment to humanity will surely add significant momentum on IVI’s on-going efforts to discover, develop, and deliver vaccines that prevent illness and death in vulnerable populations around the world,” Director General Kim said. 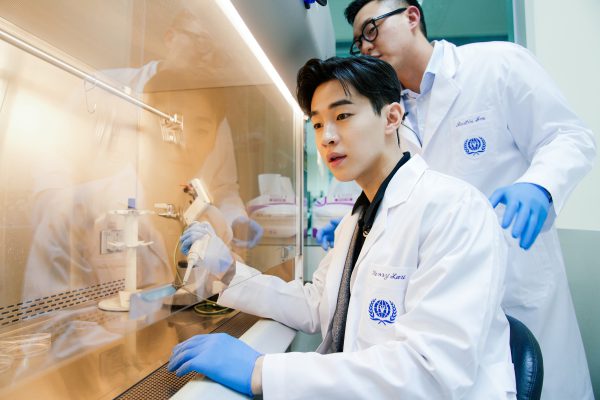 The singer during a guided tour around the laboratories at the IVI headquarters. (Photo from IVI)

The International Vaccine Institute is the sole international organization in the world which is devoted exclusively in the development and introduction of new and improved vaccines.

It was established in 1997 with a vision to free developing countries from infectious disease through its mission of discovering, developing, and delivering safe, effective, and affordable vaccines for the betterment of world’s health.

Henry expressed his happiness to contribute to the mission of the organization which he came to know through his long-time friend Justin Im who now works at the IVI.

“I’m excited to be part of IVI’s global mission. I will do my best to spread awareness around life-saving vaccines in order to help vulnerable children all over the world,” he said. 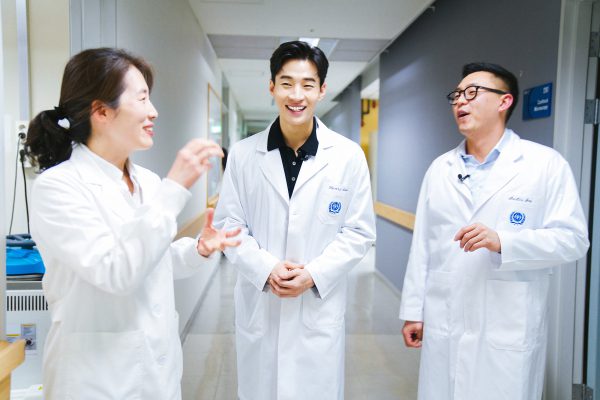 The singer-songwriter is expected to participate in various efforts and campaigns of IVI in advocating the importance of vaccination and in working on global vaccine initiatives.