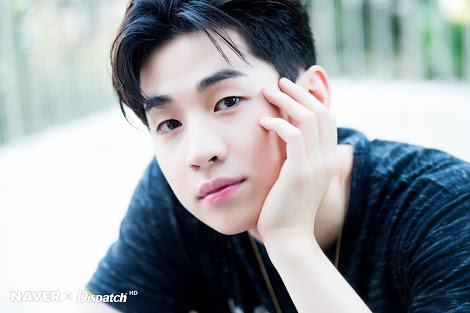 Henry Lau is the next artist to separate ways from SM.

Super Junior-M’s Henry Lau decides not to renew his contract with SM Entertainment after ten years under its care, according to SM’s affiliate Label SJ.

Label SJ, which handles the activities of Super Junior, announced the singer’s departure on April 30 following his contract expiration and decision to forego the renewal of his contract.

Henry, who debuted in 2008 as a member of Super Junior’s subunit Super Junior-M, will leave the entertainment company after his contract has expired on 29 April 2018.

He will reportedly set up a one-man agency and continue his own activities. 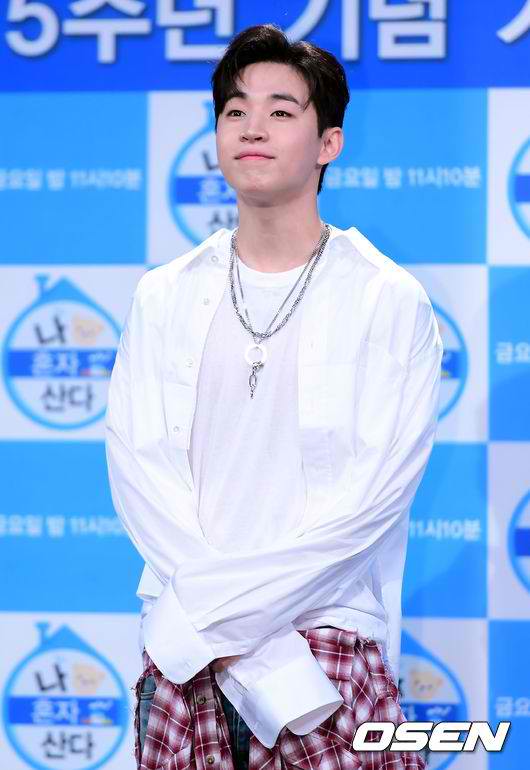 Henry first made his appearance as the “dancing violinist” in Super Junior’s “Don’t Don” music video in 2007. He also contributed in the song through its violin part.

Together with Zhou Mi, Henry was introduced later that year as a member of Super Junior-M which was set to debut in 2008. The subunit has released two studio albums, three extended plays, and one soundtrack albums. However, the subunit has been on hiatus since 2014 after the release of its third EP Swing.

In 2013, Henry made his solo debut — the first SM male artist to do so after 13 years following Kangta. He released his first solo EP Trap featuring fellow Super Junior member Kyuhyun and SHINee’s Taemin.

The singer is also recognized for being multi-talented. Having started his career in South Korea as a singer, he has since showcased his skills with various musical instruments, cooking, acting, and variety shows.