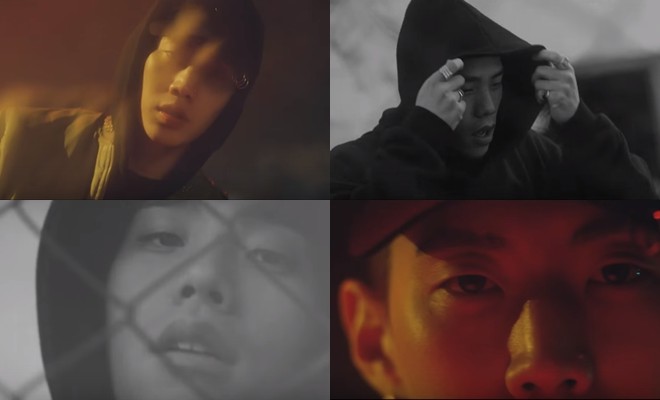 The two hip hop labels AOMG and Hi-Lite Records are working together again.

Jay Park is featured in yet another track – this time with rapper Reddy. The music video teaser for Reddy’s coming track Think has been unveiled on January 29. The song is slated for release on February 3.

One of the rappers from Hi-Lite Records, Okasian, was previously featured in Jay Park’s You Know, off his full length album Worldwide released last November. Rapper G2 and Okasian’s groupmate Reddy were also spotted in the music video for You Know.

The mentioned rappers: Okasian, G2 and Reddy are under Hi-Lite Records, which founded by Paloalto. 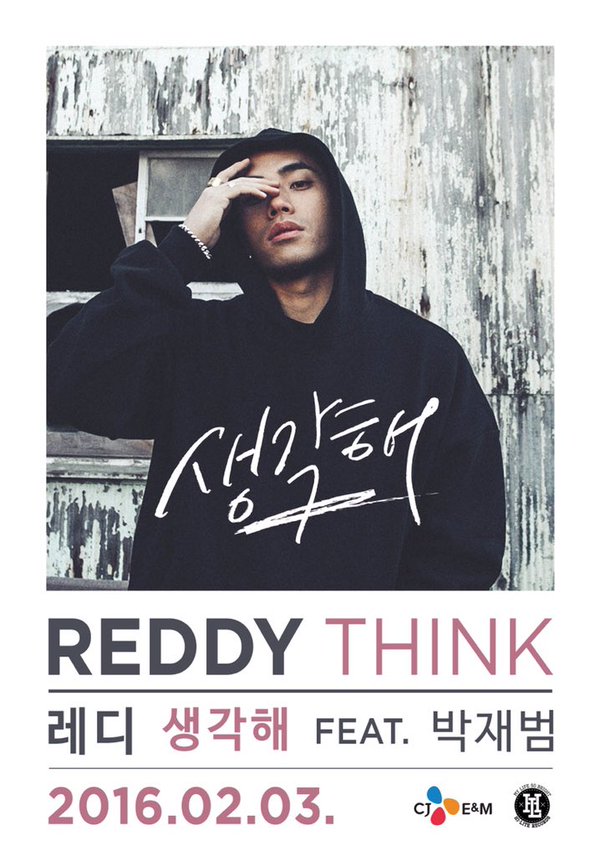 Hellokpop, as an independent Korean entertainment news website (without influence from any agency or corporation), we need your support! If you have enjoyed our work, consider to support us with a one-time or recurring donation from as low as US$5 to keep our site going! Donate securely below via Stripe, Paypal, Apple Pay or Google Wallet.
FacebookTwitter
SubscribeGoogleWhatsappPinterestDiggRedditStumbleuponVkWeiboPocketTumblrMailMeneameOdnoklassniki
Related ItemsaomgG2Hi-Lite Recordship-hopJay ParkOkasianPaloaltoReddythe cohortthink
← Previous Story Former KARA Member Young Ji To Host April’s First Fan Meeting In Japan
Next Story → VIXX To Hold Concerts In Japan