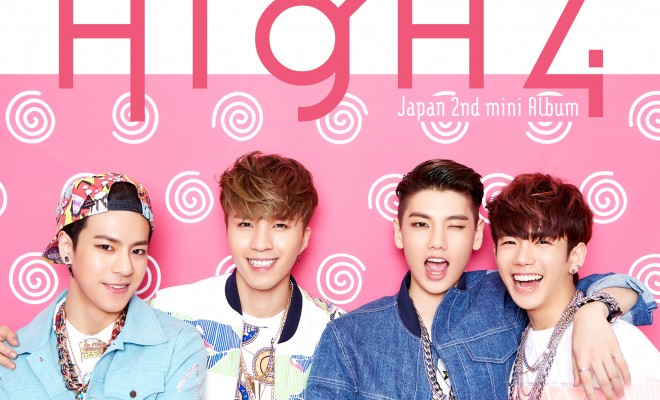 HIGH4 will be releasing their 2nd mini album in Japan!

The group who released their latest track Baby Boy on 4 June, is confirmed to unveil its Japanese 2nd mini album ‘Hi Summer’ on 11 July, and expected to begin their full-fledged activities in Japan.

According to various Japanese music sites, HIGH4 is releasing a new mini album, and there are already 20,000 pieces made available for pre-ordering. This album comes in two versions; CD and DVD version.

HIGH4 Hi Summer Tour will begin on the same day of the mini album release, and wrap up on 14 July as the last show.

Check out the dates and venues here. 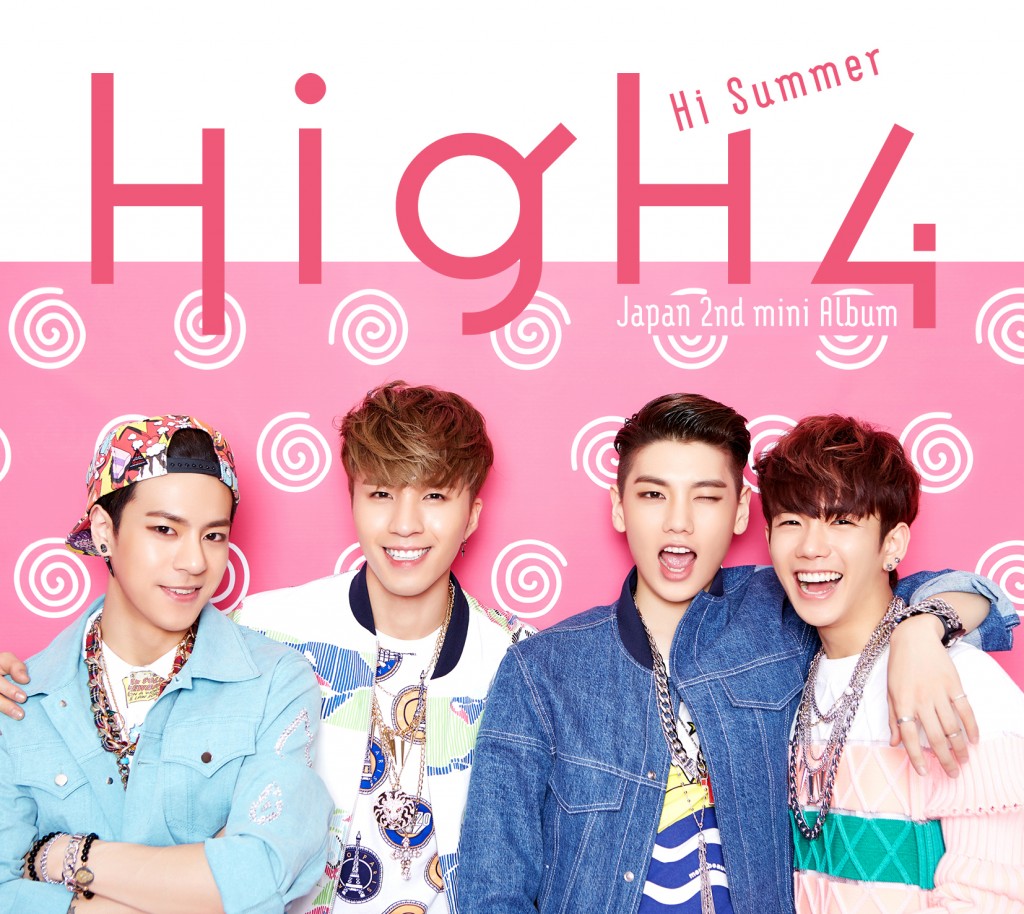 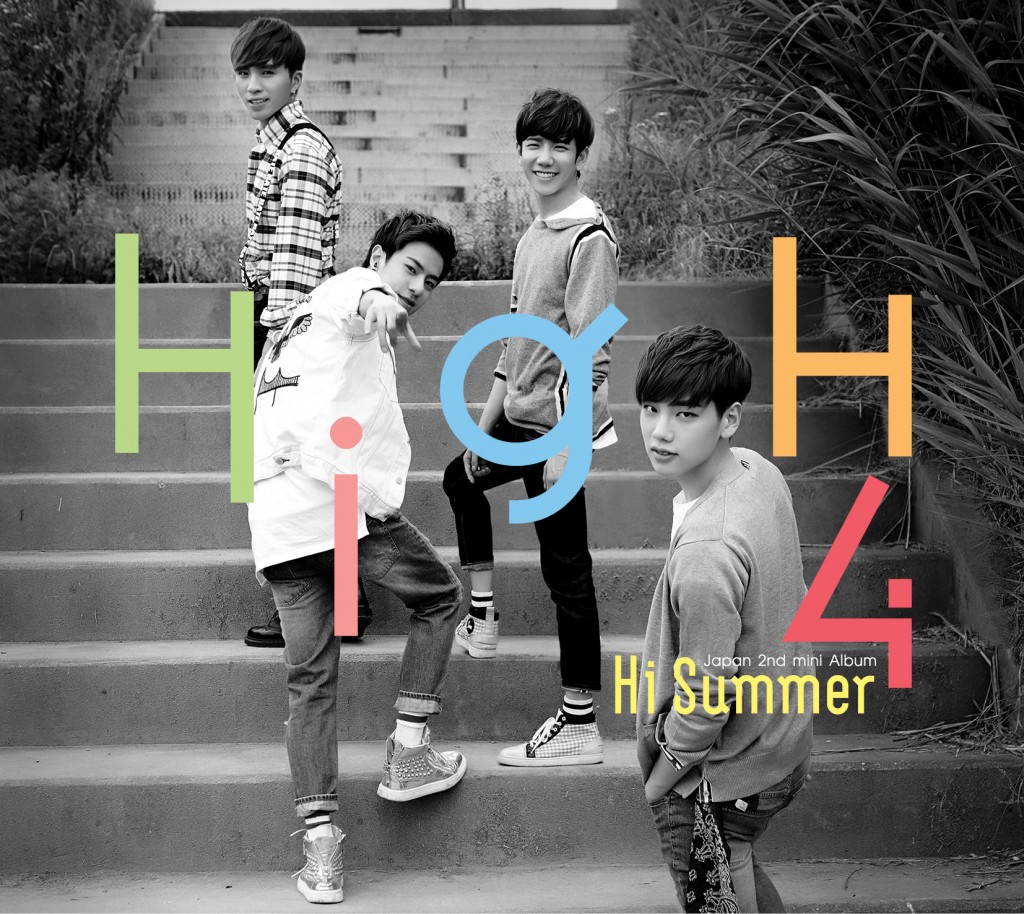