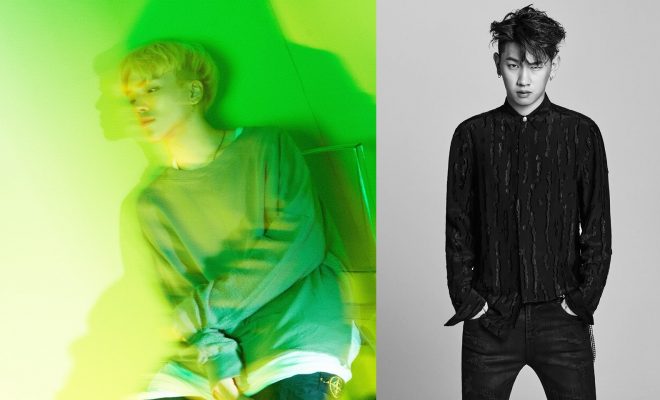 Punchnello From HIGHGRND To Feature Crush In Single Album

Two out of three Punchnello songs are title tracks!

The single will contain three songs in total, with a same-title track, and another two, ‘Corona’ and ‘Green Horizon’ being the title tracks.

Corona will feature R&B artist Crush. As shown in the tracklist credits, only two others were involved from lyrics writing, composition to arrangement besides the debuting rapper: Crush and Millic. The three of them are in the same hip hop crew Club Eskimo, while the latter two signed with HIGHGRND. 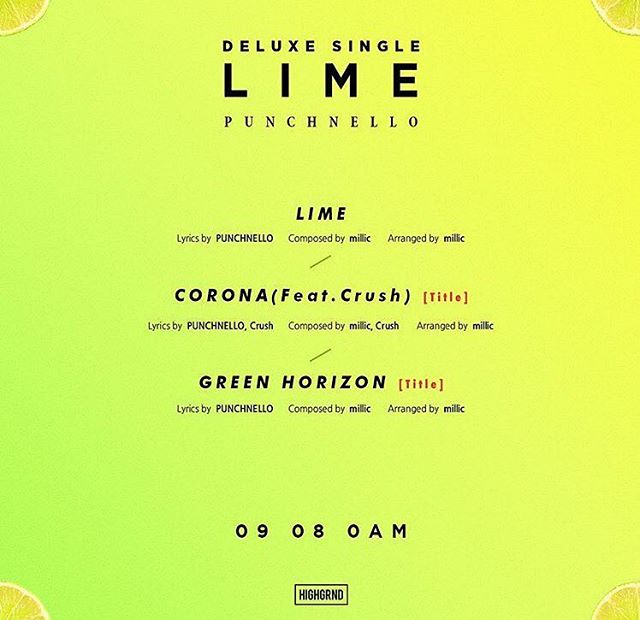