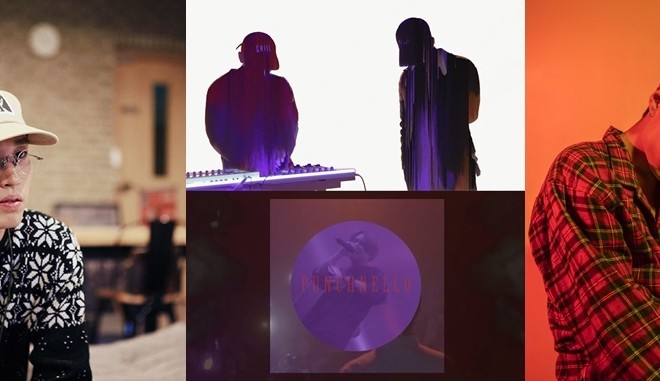 What does Day 2 of #HIGHGRNDWEEK have in store for us?

On the first day of #HIGHGRNDWEEK, it was announced that Tablo had signed Show Me The Money 4‘s rapper Incredivle to the label. On day 2 of the week,  it was revealed that three more artists had joined the label; Millic, Punchnello and OFFONOFF from the hip hop crew Club Eskimo.

Hailing from the same crew as R&B singer DEAN and Crush who recently joined, fans can look forward to more great music on a bigger scale from these talented artists under HIGHGRND.

Check out their respective performances below: