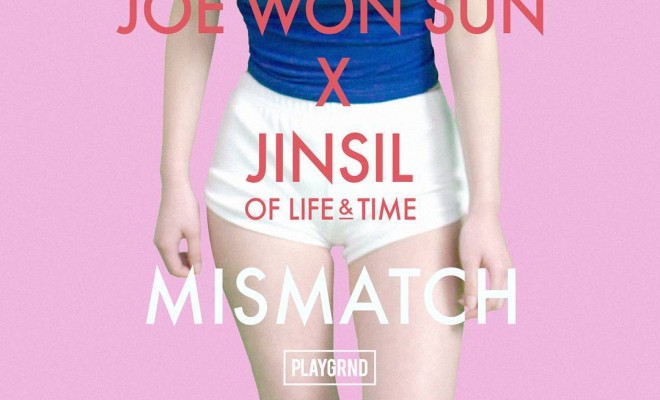 Who would you like to see under HIGHGRND’s latest project?

On the third day of #HIGHGRNDWEEK, the label announced that there will be a collaboration track between two artists, as part of a new project series called ‘PLAYGRND’.

The first team to kick off the project is Joe Won Sun of Roller Coaster and Life And Time‘s frontman Jinsil, with a song titled Mismatch. The track is slated for an online release on April 7, 12AM KST. 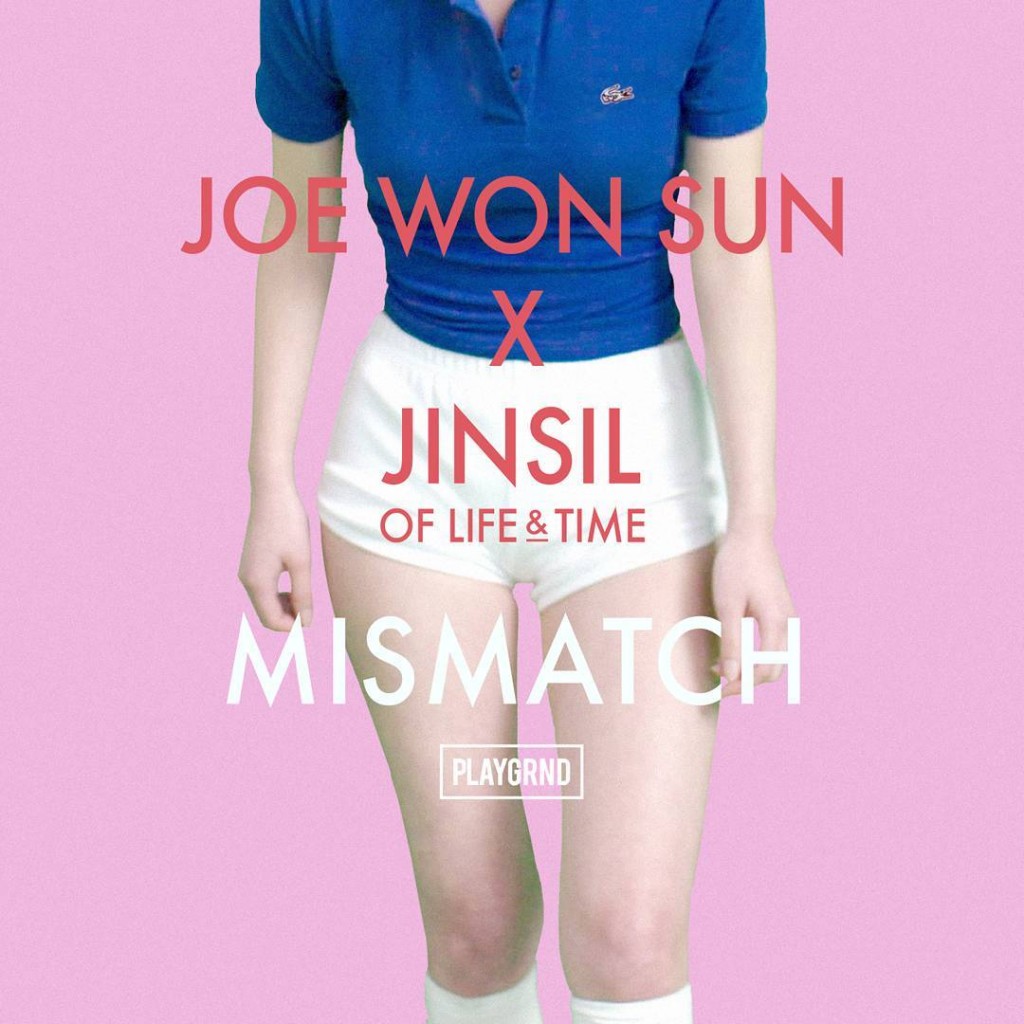 HIGHGRND’s curated culture project ‘PLAYGRND’ will provide a playground to bring together artists of various mediums where they can collaborate on innovative projects including music, art and film.

Joe Won Sun has been featured in ‘Happen Ending‘ off Epik High’s 8th album, while Jinsil’s band Life And Time was the featured live band at Epik High’s concert.

Check out their respective tracks before Mismatch’s release: