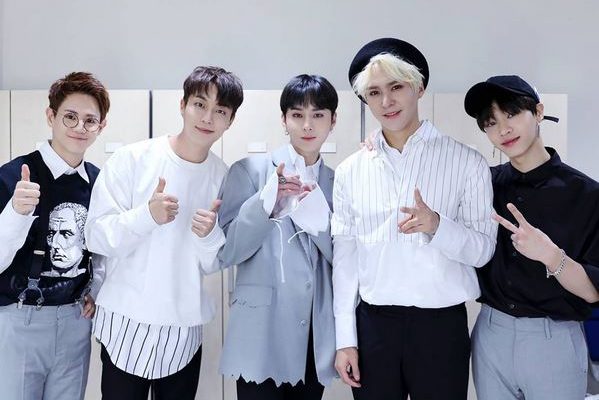 The upcoming’s record is very meaningful for Highlight’s members!

According to Highlight’s agency, Around US Entertainment, the group is set to come back with a new album on October 16. 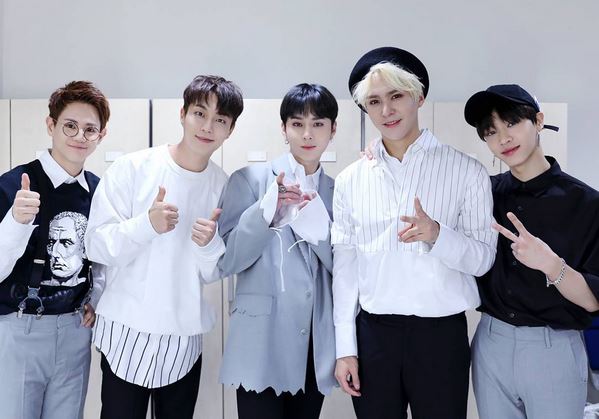 The upcoming record aims to celebrate 8-year milestone since the quintet made their debut as members of now-disbanded group BEAST under the promotion of Cube Entertainment.

Alongside the new record, the band will continue to promote its debut album, titled Can You Feel It?, till the end of this year.

A representation from Around US Entertainment provided further information about the boys’ coming product, saying: “This album will be in the form of a mini album, and all the members have also completed shooting for the album jacket.”