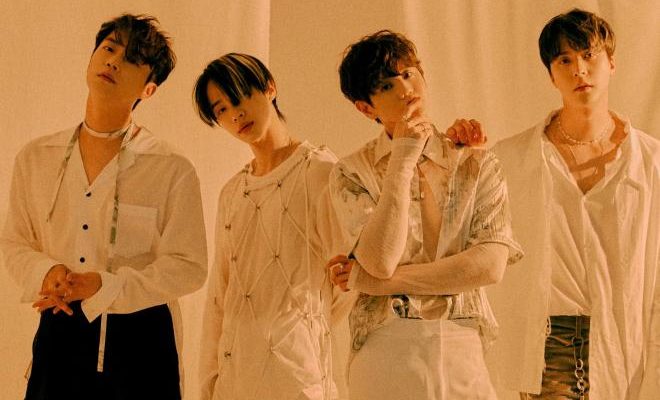 LIGHTs! There’s no time to be sad as HIGHLIGHT prepares to provide a whole new set of masterpieces with a comeback coming soon!

HIGHLIGHT, another member of the 2nd generation idols, is gearing up for a much-awaited comeback. 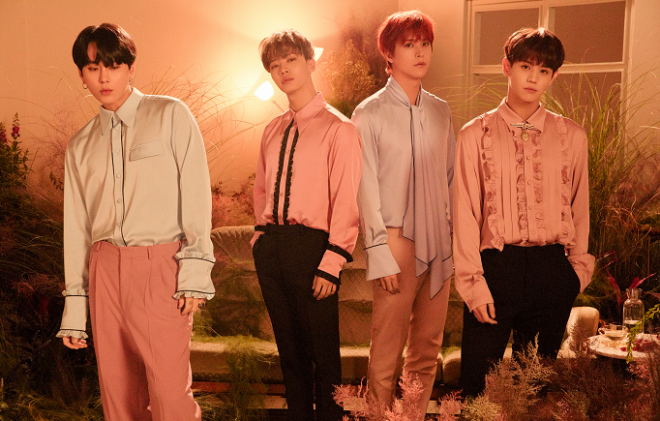 Image: Around Us Entertainment

On March 3, Around Us Entertainment revealed that HIGHLIGHT members Yoon Doojoon, Yang Yoseob, Lee Gikwang, and Son Dongwoon are preparing to release a new album in March.

According to the agency, the members have recently concluded its music video filming as well as the jacket photos for the album. More details about the impending release will also see the light in the coming days.

This upcoming album will be the group’s first comeback after about 10 months since the 3rd mini-album The Blowing which was released in May 2021. The album had an impressive feat on international charts. 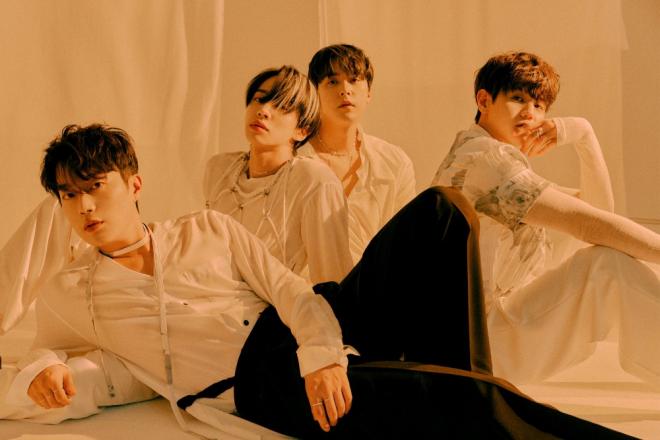 Image: Around Us Entertainment

Even after the hiatus, all four members of HIGHLIGHT have continued communicating with fans through various solo activities. Recently, Yoseob released his first full album Chocolate Box in September 2021 and ranked on satisfying positions in international music charts.

Meanwhile, HIGHLIGHT will mark its 14th year since its debut. This forthcoming album will end fans’ waiting and is expected to feature more mature and high-quality music that only the four members can express.

Watch the music video for HIGHLIGHT’s most recent title track, “NOT THE END.”