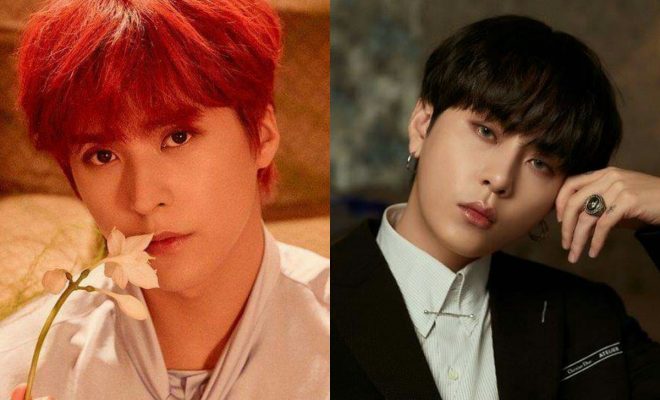 Photos from Around Us Entertainment

Highlight’s Son Dong Woon and Yong Jun Hyung will be joining their other members who are currently serving in the military!

Highlight’s Son Dong Woon and Yong Jun Hyung will be bidding a temporary goodbye to their fans soon with their impending mandatory military enlistment. 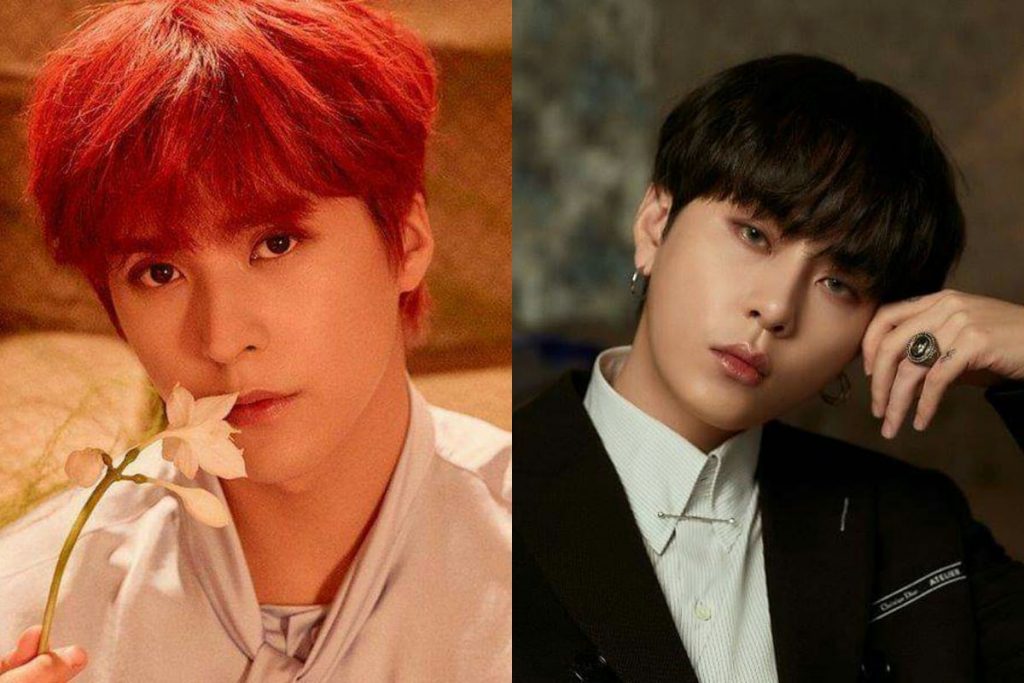 Photos from Around Us Entertainment

The two Highlight members’ upcoming enlistment to the military will mark the last batch of their group to serve the nation.

Going first is Yong Jun Hyung, who announced on March 11 that he will be enlisting in the army this coming April. However, his agency Around Us Entertainment noted that it will reveal his final enlistment date soon. 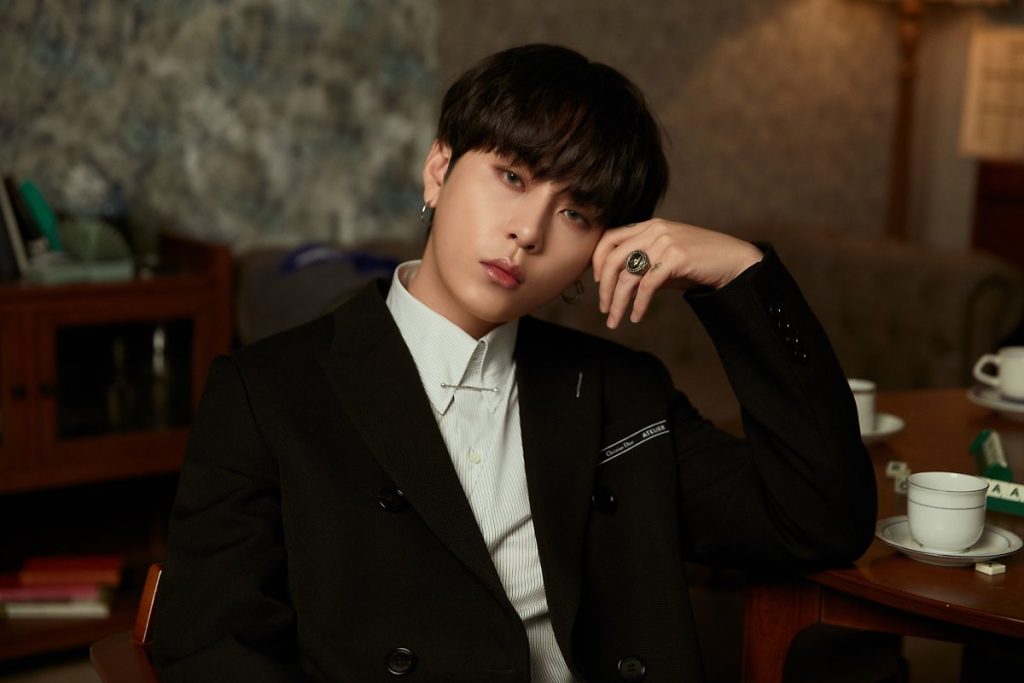 With the knowledge of his impending enlistment, Jun Hyung had already held his solo concert titled Goodbye 20s last February, where he personally bid farewell to around 7,000 fans in attendance. 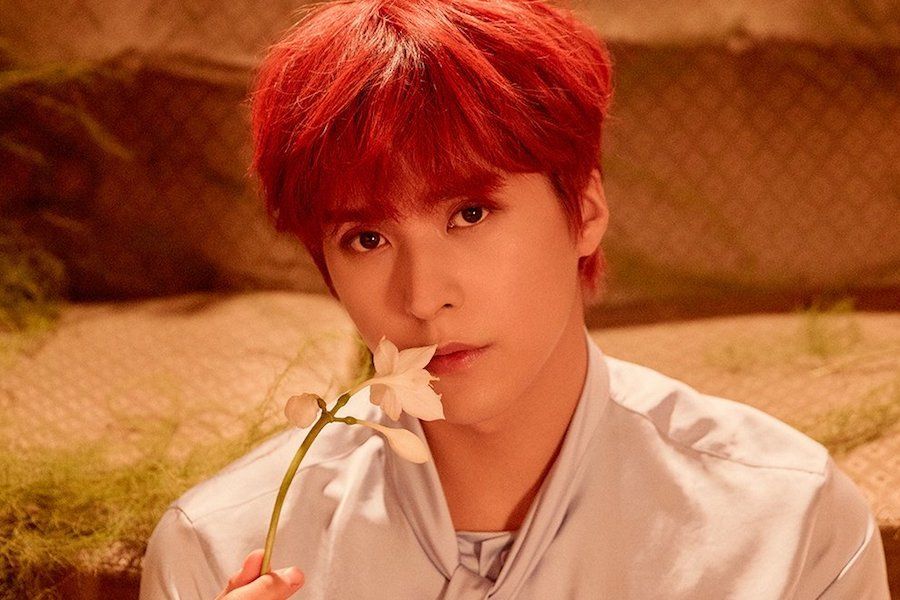 Meanwhile, Son Dong Woon has already received news that he passed the test for policeman conscription on March 12. Despite this, his enlistment date is still yet to be decided as well, just like Jun Hyung.

Around Us Entertainment has also announced that he will be foregoing his V Live show Casper Radio to focus on making a solo album before enlisting.

Currently, the group has two members who already entered the military, namely Yoon Doo Joon who entered in August 2018 and Yang Yoseob last January 24. Lee Gikwang will also begin his military service as a conscripted policeman on April 18, the same month as Yong Jun Hyung.

Are you ready to bid a temporary goodbye to Highlight’s Song Dong Woon and Yong Jun Hyung soon? Let us know by leaving a comment below, giving us a holler on Facebook, or tweeting us at @hellokpop!