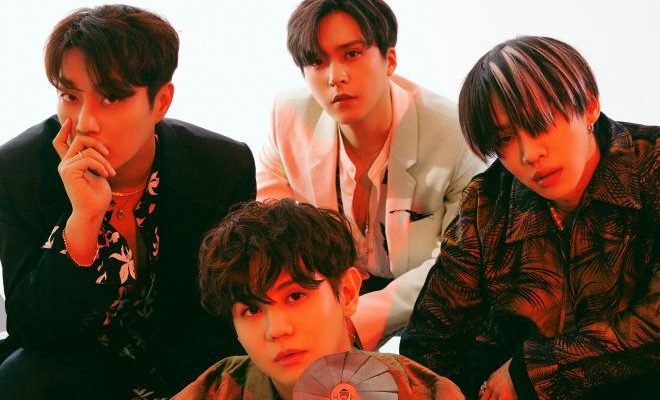 Highlight Dominates Global and Local Music Charts With “The Blowing”

By Lyris | May 5, 2021
FacebookTwitter
SubscribeGoogleWhatsappPinterestDiggRedditStumbleuponVkWeiboPocketTumblrMailMeneameOdnoklassniki

Highlight received a fitting present from Lights around the world as their newest album The Blowing smashed new records and attain new heights upon its release!

Immediately after its release on May 3, at 6 PM KST, Highlight’s newest album The Blowing had taken over several overseas and local music charts. 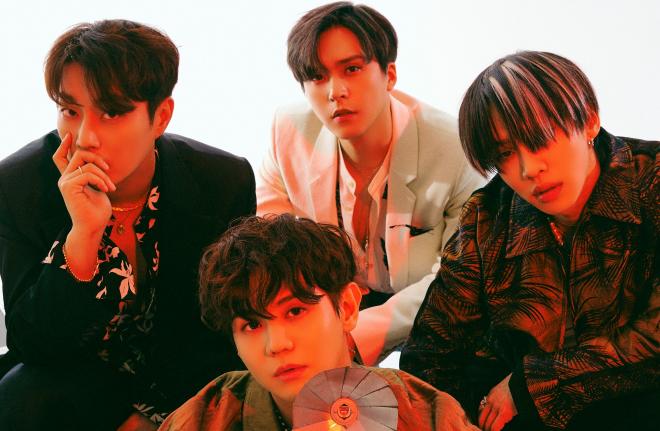 Proving their impressive music presence, the album’s lead track “NOT THE END” ranks No. 1 on real-time music charts including Bugs and Genie. It also quickly entered the Melon 24Hits chart. The songs from their previous album also conquer the chart.

Released after three years and seven months, their new album The Blowing expresses their hopes of sharing the most enjoyable and brilliant moments in life with their fans, Lights.

The mini album consists of six songs, including the lead track “NOT THE END”, b-side tracks “WAVE”, “Hey yeah”, “Sorry”, “Disconnected”, and “Surf.”

According to Lee Gi Kwang, who participated in the song’s creative process, Highlight want to tell their fans that they want to get closer to them again. Reassuring fans that this is not the end but instead a new beginning, he added, “We want to become like a spring breeze that can warm them up after the winter.”

For the dance aspect of the track, world-renowned choreographer Lyle Beniga is in charge of the dance choreography. The artist have previously worked with Highlight in making the choreography for their several hits such as “12:30”, “YeY”, and “Ribbon.”

Meanwhile, Highlight will continue to promote their new album on music broadcast appearances and various contents.

Celebrate the group’s impressive achievements by watching the sentimental and aesthetic music video for “NOT THE END” below:

Image Credits To: Around Us Entertainment