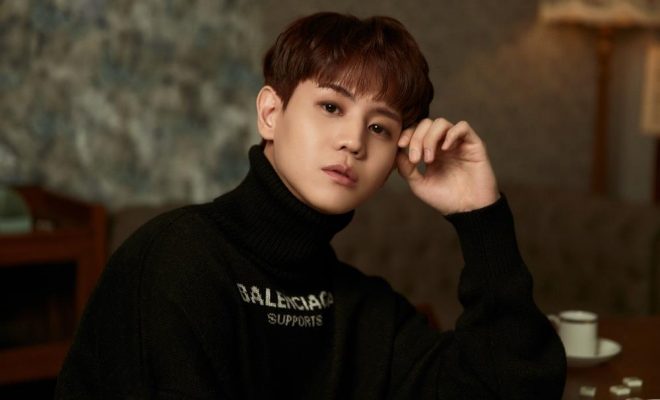 Highlight’s Yang Yoseob will leave one last gift to fans before departing for his mandatory military service tomorrow.

Highlight’s Yang Yoseob announced on January 23 that he will be releasing a digital album on the same day he enlists for the military. 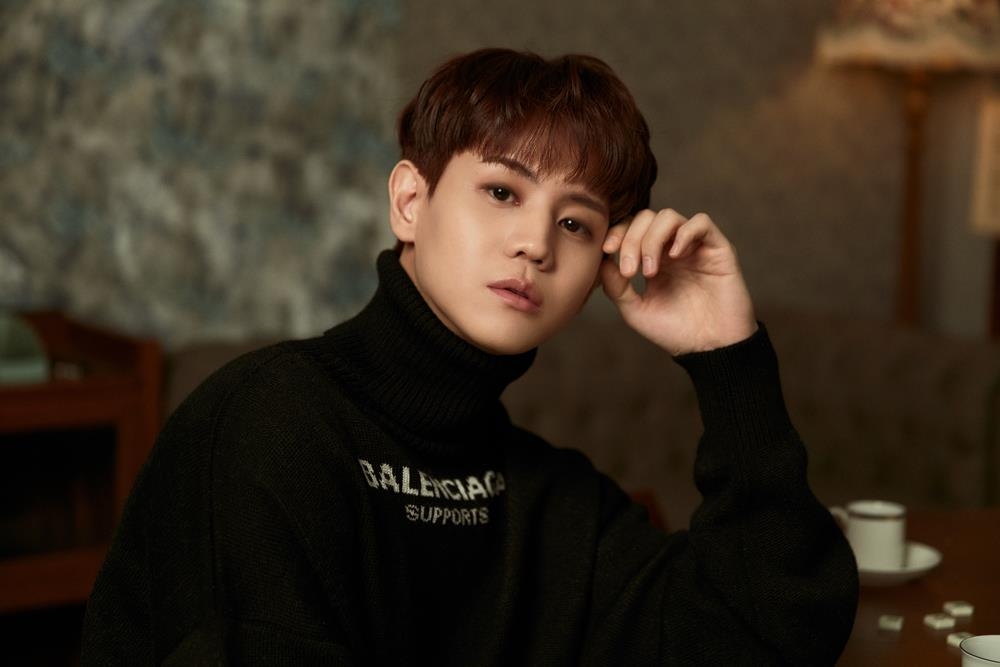 Before fans bid goodbye to Yang Yoseob tomorrow as he starts his mandatory military service, the Highlight member will drop a special digital album on the very same day of his temporary exit as a parting gift to his fans.

Titled 20 Full Moons, the album will be made available through various music sites on January 24 at 6 PM KST, marking the singer’s last release until he completes his mandatory service.

The album’s title, according to the singer, contains a meaningful message he wants to send to fans: that it will only take twenty full moons until he comes back. It contains two tracks titled “With You” and “Moonlight”, which are both written by him.

The first track “With You” is an impressive ballad, which features an emotional harmony along with Yoseob’s sweet vocals.

Meanwhile, “Moonlight” is a pop song in which sweet melody, layered chords, coupled with Yoseob’s refreshing voice are charmingly combined. It aims to depict the narrative of how one night; when the moon is lit up, a sweet melody brings a pleasant smile, with the profound confession of a man who is just beginning to love.

20 Full Moons is expected to make Yoseob’s fans emotional especially on the day of its release, as it serves to be a precious and heartfelt gift from him to his fans on his military enlistment day.

Are you looking forward to this bittersweet temporary last gift from Highlight’s Yang Yoseob? Let us know by leaving a comment below, giving us a holler on Facebook, or tweeting us at @hellokpop!