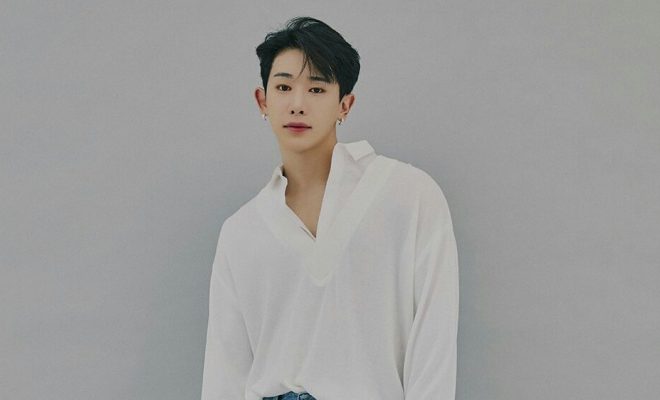 Here’s an update WENEE will love: Wonho is already gearing up to make his solo debut soon!

HIGHLINE Entertainment shared a recent update about Wonho and the preparation he’s making for his solo debut. 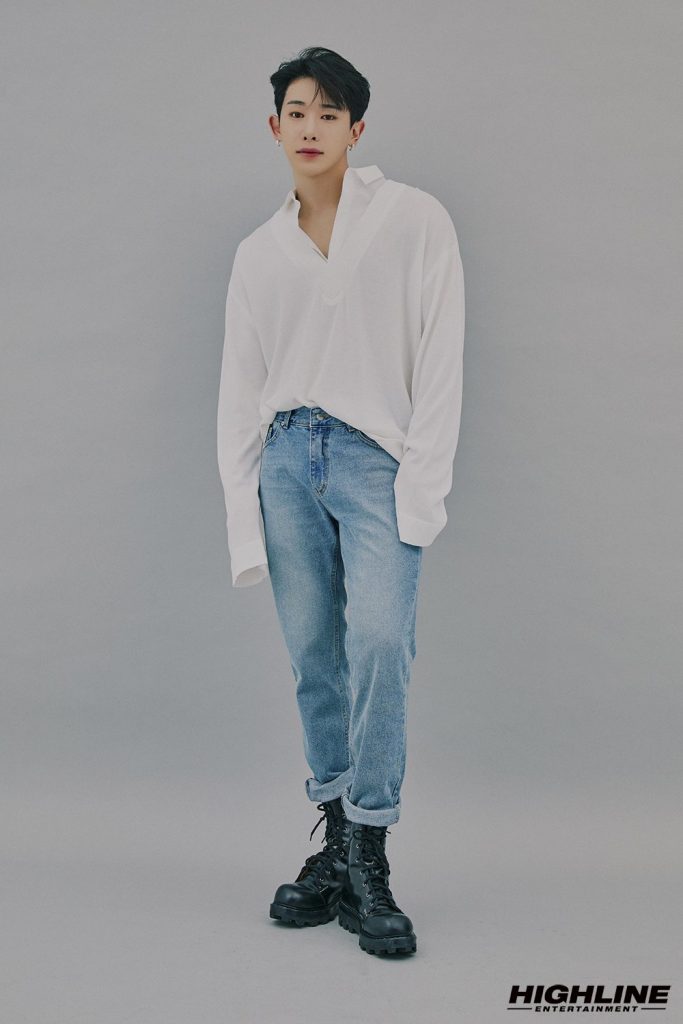 An official at HIGHLINE Entertainment, Wonho’s agency, said on July 22 that the singer is already working on his new music and gearing up for the release of his solo album.

The official added, “We ask for your support and anticipation for Wonho, who is about to make his solo debut.”

While no official timeline has been shared yet, a report from Star News says that it is expected after the end of August.

Prior to this announcement, the singer has hinted about the preparations for his new music through photos of him at a studio. Moreover, HIGHLINE Entertainment has been releasing sets of Wonho’s official special photos and its behind-the-scene cuts since June.

Earlier in April, the singer signed an exclusive contract with HIGHLINE Entertainment. Wonho, who has shown his ability to write, compose and produce songs since his debut with MONSTA X in 2015, has made a new leap forward as a solo singer and producer.

Expectations are also further growing for Wonho’s new album, as it was earlier announced that he has signed with a U.S. management company to pursue global activities.