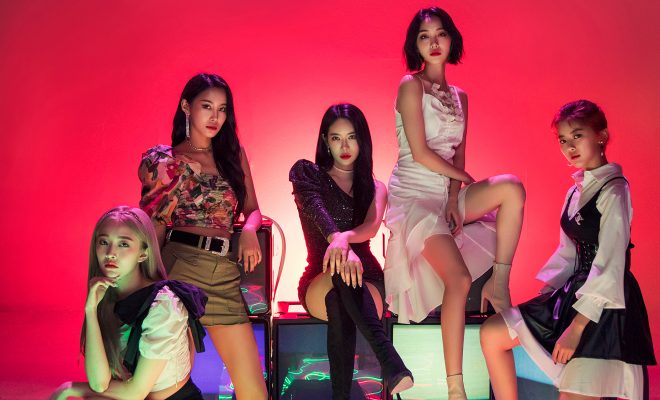 The girls of HINAPIA will be meeting with their lovely UBYs soon!

Following their fresh start, HINAPIA will be spending a perfect day with their fans as they greet everyone on their first-ever fan meeting in Seoul this December! 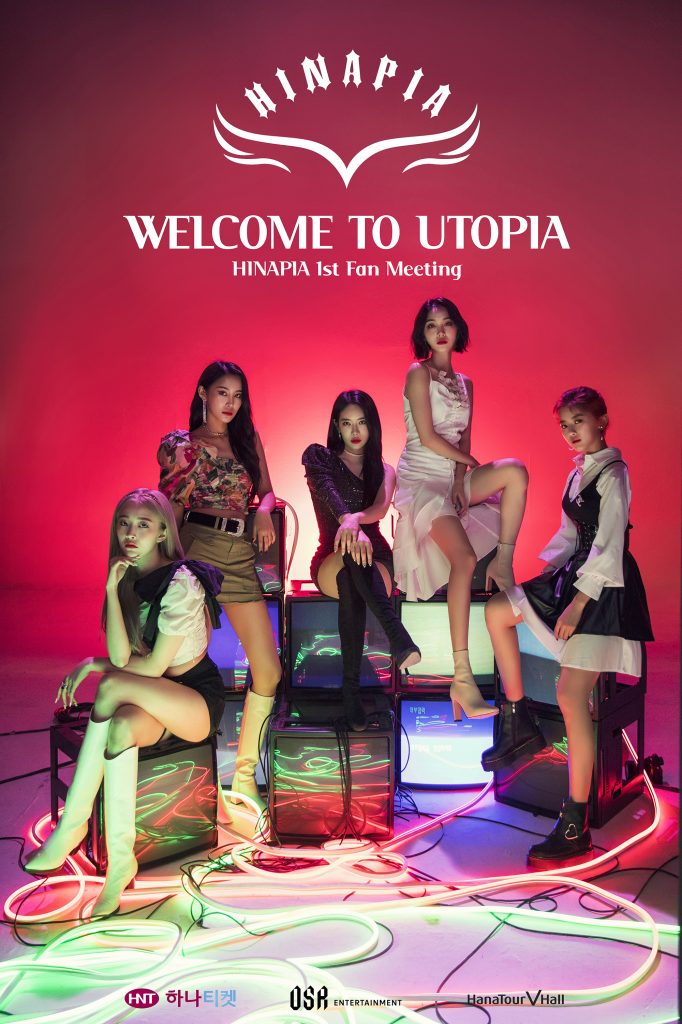 The quintet will be taking their fierce and powerful performances on stage as they set to greet their precious UBYs at the upcoming HINAPIA 1st Fanmeeting [WELCOME TO UTOPIA]!

Set to take place on December 19, the girl group’s fan meeting will be held at the HanaTour V-Hall in Seoul. Tickets for the event will begin to go on sale this December 12 at 8 PM KST, and more details about the event can be found on their official fan cafe.

Earlier in November, HINAPIA was formed by four former PRISTIN members Minkyeung, Gyeongwon, Eunwoo and Yaebin after their former agency announced their disbandment earlier in May 2019, along with one more hidden member who was later revealed as the talented dancer OSR Entertainment trainee Bada, who ventured on their new career beginning.

Dropping a digital single titled “Drip” and holding their debut showcase the following day, the quintet became the first girl group from their agency. In November, “Drip” entered the Billboard’s World Digital Song Sales chart at No. 18 and marked the girl group’s strong debut on the list. This makes them the fourth female rookie group from this 2019 to have their debut song enter the renowned global chart successfully, and in a very promising rank as well.

Check out the music video for “Drip” by HINAPIA below: