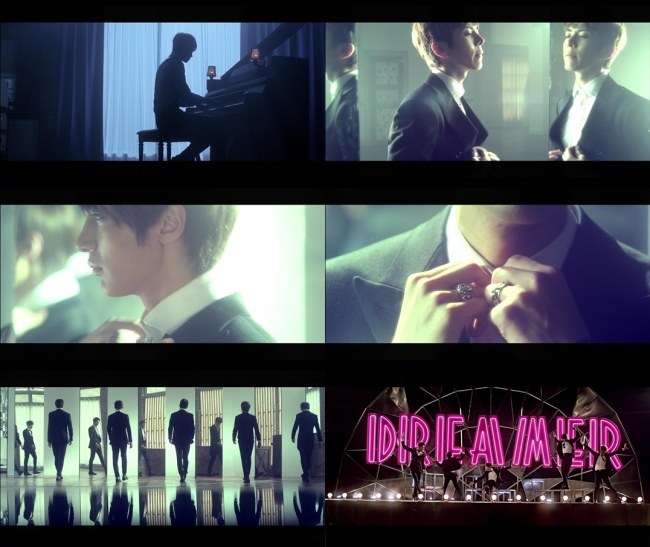 After the rookie boy group HISTORY released their individual teasers, they are ready to make a debut with the track titled Dreamer, featuring Son Dam Bi.

In the teaser video, the six boys go classy as they appear in tuxedos. After opening the video with a piano solo performance, they show off their dancing skill that will have left fans with anticipation and excitement.

LOEN Entertainment announced they will make a debut on KBS Music Bank on April 26, followed by MBC Music Core on April 27 and SBS Inkigayo on April 28.