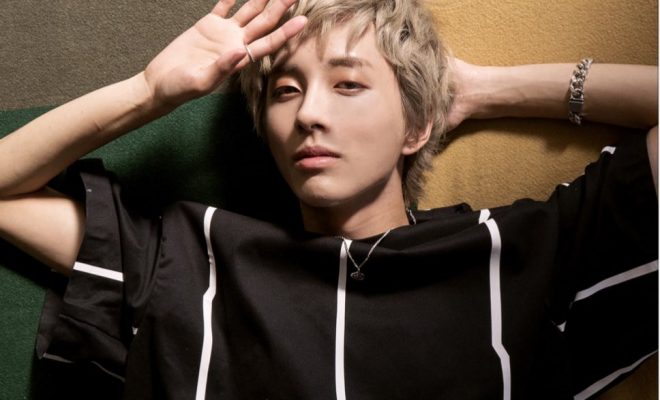 Holland Sends Europe Fans An “Invitation From Neverland” This December

In collaboration with MyMusicTaste, a global online service that allows fans to request their favorite artists to their city, Holland is embarking on a fan-requested Europe tour this December, meeting his beloved fans across the continent for the first time. 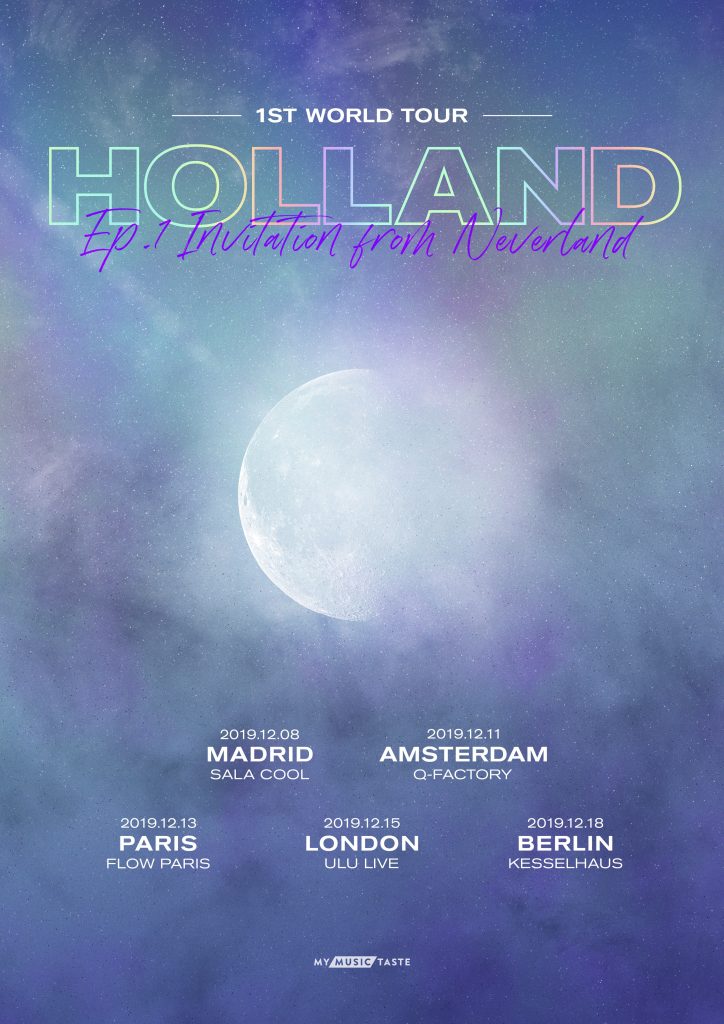 After debuting in 2018, Holland has quickly caught the attention of K-pop fans around the world. Gaining a sizable following on social media, he is the first Korean singer to begin his career while openly addressing sexuality.

“Neverland,” his debut single that depicts a same-sex romance between two men, brought a sensation to South Korea where homosexuality is rarely addressed in pop culture. The music video garnered over 11 million views on YouTube since its release, and the hashtag #HollandDebutDay trended worldwide to celebrate the release of his debut single.

His first mini-album ‘Nar_c’ was released this March in support of fans who crowdfunded its production via MyMusicTaste in less than 24 hours after its launch.

Recognized for his social influence, Holland – the revolutionary singer has been featured in media such as Billboard, Forbes, and Cosmopolitan. Additionally, he was selected as the winner of the 2018 Dazed 100, winning over a number of Hollywood stars such as Sadie Sink and Millicent Simmonds. Currently, Holland is working on his new album that’s scheduled to be released in December. 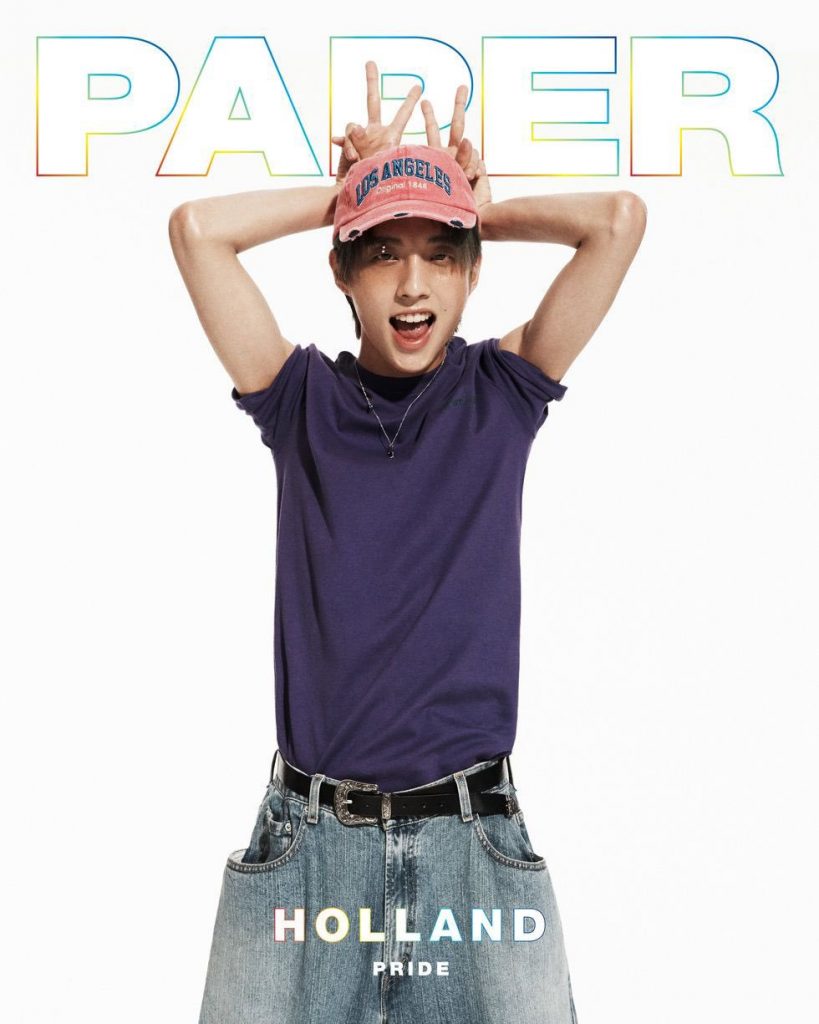 Presale tickets with a 10% discount benefit, exclusive to MyMusicTaste users who requested Holland in the cities below, will be available on November 11 at 12:00 local time.

General sales on tickets to the public will then begin on November 14 at 12:00 local time.

Further information on the tour and ticket purchase can be found through https://mmt.fans/u5NE/ or other social media channels of MyMusicTaste.