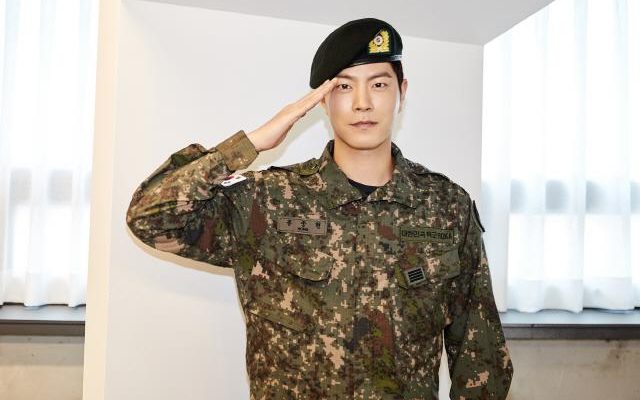 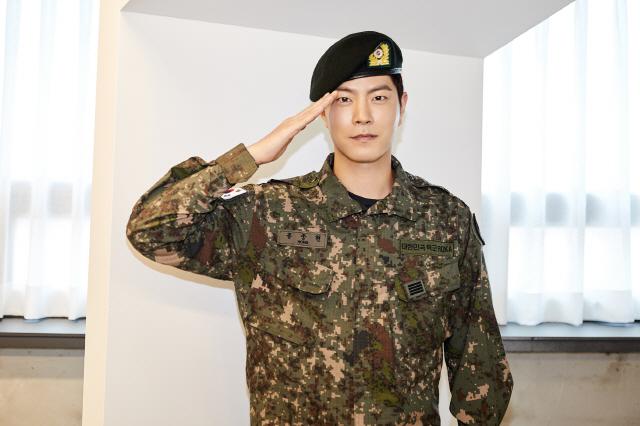 Just recently, C-JeS Entertainment said, “Hong Jong Hyun, who enlisted in the military in December 2019, finally completed his military service for one year and six months and was discharged today in a healthy state.”

The talented actor also expressed his feelings about being discharged from the military. “I finished my military service well and was discharged safely. It was difficult in the military, but it was a time where I could have more valuable experiences,” he said.

Grateful for the support he received from fans, he then continued,  “When I was discharged from the military, I thought a lot of the fans who sent me off in front of the training camp when I enlisted. Reading the letters from them who always cheered me on when I was at the training camp or in the army gave me a lot of strength. Those times gave me a lot of healing, and I think I was able to finish my military life well. I will work harder in the future so that you can see me in as many places as possible.”

Expectations continue to rise about what kind of steps he will take after his discharge. Meanwhile, he is set to review his next acting project.