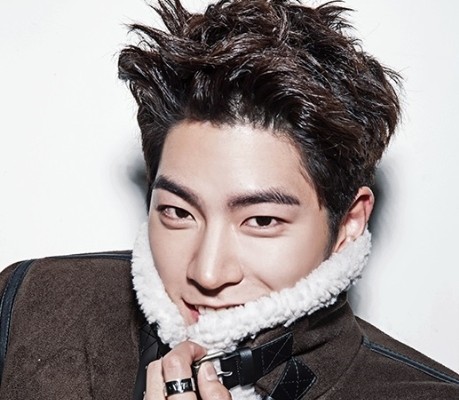 It has been officially confirmed that Hong Jong Hyun will be holding his Asia fan meeting tour this month with Bangkok as the very first stop. Thai fans will be able to spend Valentine’s Day with the handsome supermodel-turned-actor.

The Asia fan meeting tour has received several questions concerning dates and reservation, showing fans’ expectation and excitement for his event. With this tour, Jong Hyun’s fans will be able to get to know more about him, while the rising star will have the opportunity to express his gratitude for fans’ love and support.

The fan meeting’s representative shared: “Hong Jong Hyun, who is acting as both a model and an actor, is receiving much love from fans that he has several fan clubs in Asia. With the news of his Asia fan meeting tour, local broadcast and news outlets are making requests to cover the event.”

In other related news, Hong Jong Hyun is now participating in MBC We Got Married with Yuna of girl group Girl’s Day, as well as the MC of SBS Inkigayo.