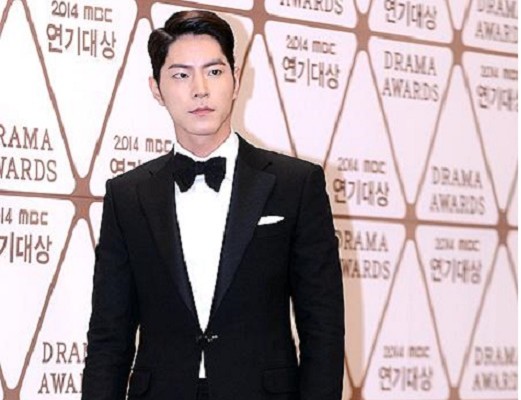 According to an official announcement of Hong Jong Hyun’s agency Wid May on February 13, the actor will embark on his first 2015 Asia fan meeting tour titled Be My Valentine Fan Meeting in Thailand on Valentine’s Day.

After holding press interviews with the media in Thailand, the star will then spend two nights and three days to meet his Thai fans in Bangkok.

Recently serving as an on-screen husband of Girls’ Day’s Yura on MBC’s We Got Married and a host for SBS’s Inkigayo, Hong has proved his tremendous popularity by receiving a lot of attention from overseas fans, local broadcast and news outlets with his first tour across Asia.

A representative who is in charge of the fan meeting event in Thailand stated: “The overseas fans have been showing great interest in Hong Jong Hyun recently. The Asia fans from China and Japan, as well as the reporters from media outlets, have been sending in their requests for interviews. Although the schedule is only three days long, we’ve prepared various events to allow him to interact with the fans.”

Through the tour, Hong Jong Hyun hopes to get close with his fans in a way to repay them for their love and support. After completing the fan meet in Thailand, Hong will continue the heat of his Asia tour in China and Japan on March 7 and 22 respectively.