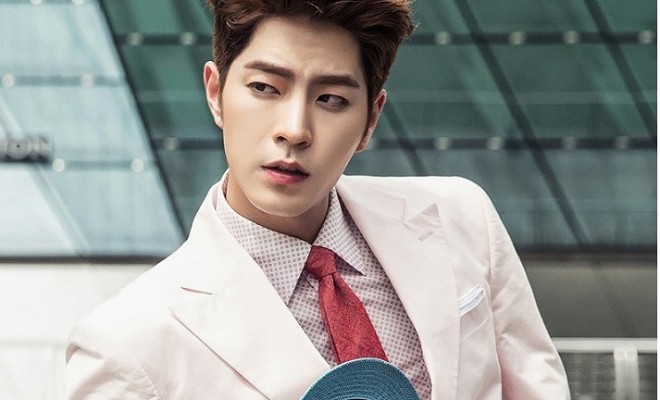 By Larissa | May 13, 2015
37
SHARES
FacebookTwitter
SubscribeGoogleWhatsappPinterestDiggRedditStumbleuponVkWeiboPocketTumblrMailMeneameOdnoklassniki

The day for Korean fans to meet their idol, model and actor Hong Jong Hyun, is just round the corner, as he will be embarking on a fan meeting titled 2015 Hong Jong Hyun Fan Meeting: Crush in Korea this Saturday!

On May 11, Hong Jong Hyun’s agency Wid May released the exciting news via its official Facebook page, along with a poster of the heartthrob, oozing his masculine charm in a cool pastel pink suit. 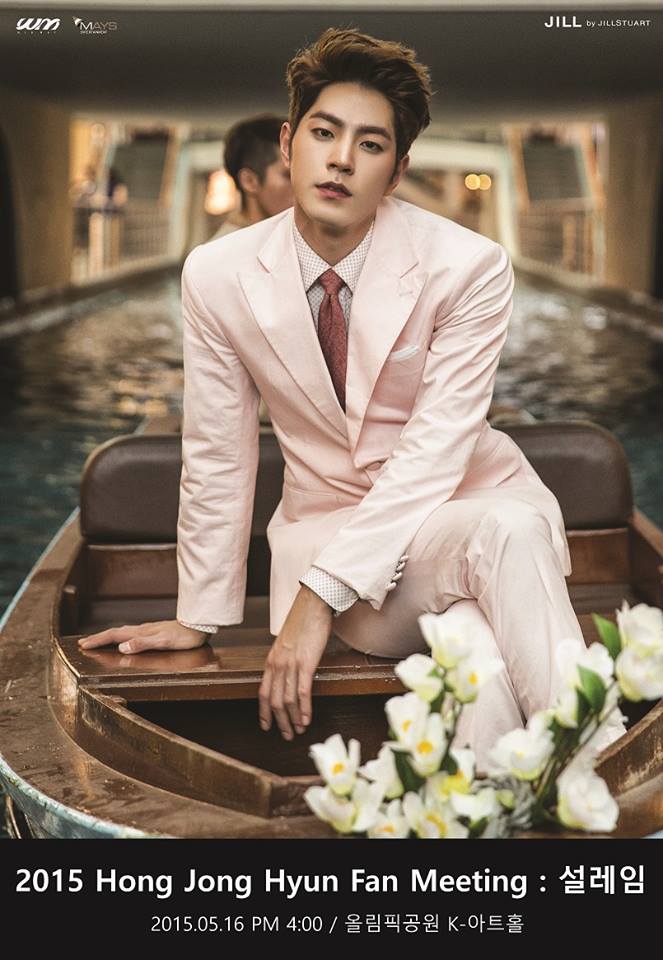 A day later on May 12, Hong Jong Hyun also updated his personal Facebook account, sharing his thoughts about the coming fan event:

There are just a few days left until the day I can meet you. I am now in eager anticipation for the fan meeting.

In related news, Hong has gained popularity after participating in the fourth season of the MBC reality show We Got Married as an on-screen husband of Girls’ Day’s Yura. He successfully held his first Asia fan meeting tour Be My Valentine Fan Meeting in Thailand, China and Japan on February 14, March 7, and March 22 respectively.