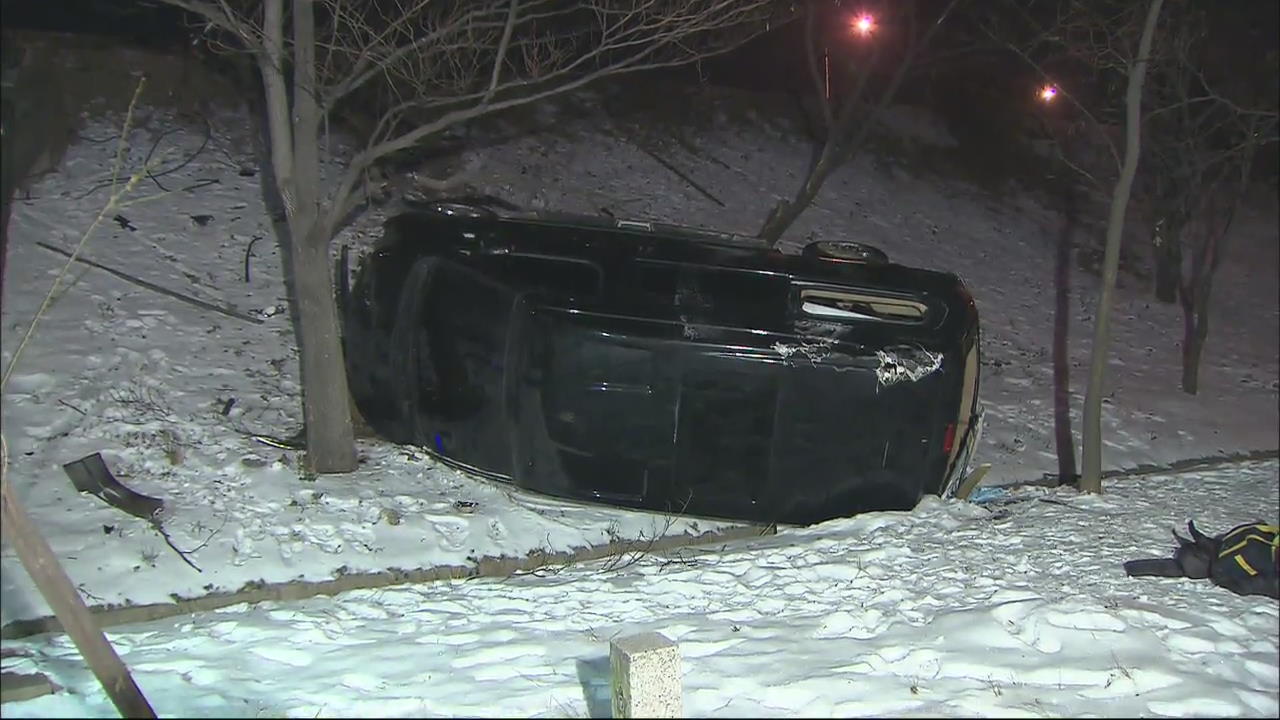 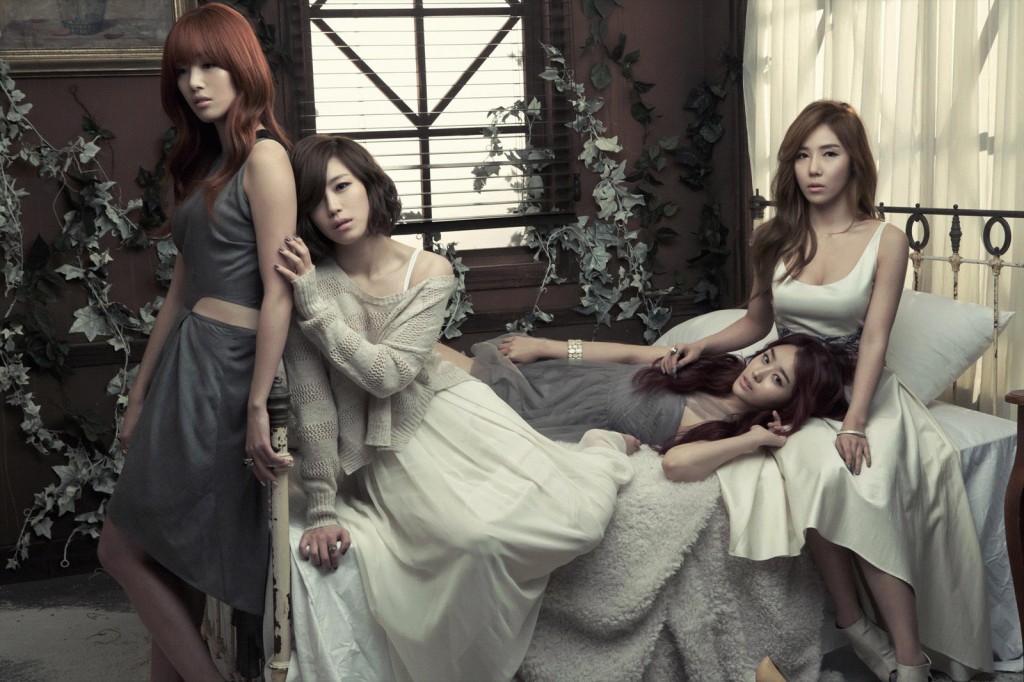 Secret have suspended their schedules after their car flipped over, leaving a member hospitalised.

Rapper Zinger has been left hospitalised with fractured ribs, causing their agency to switch on the red light for their promotional activities.

TS Entertainment said that the other members Jeon Hyusung, Han Sunhwa and Songwa will undergo “careful checkups” after Jung Hana (Zinger) will have to take time off to recover.

“After the car accident, Zinger was told to stop activities for 3~4 weeks. The other members will be going through more careful check ups just in case.” The agency said.

The agency confirmed that Zinger was currently being treated at Ewha Womans University Medical Center in Mok Dong while the other members were recovering at home.

All of Secret’s schedule for December 11th has been cancelled while they wait for further results of the check up.

The accident occurred when the group’s touring car hit an icy road, which resulted in the car flipping over and the members being transferred to an emergency room.

Secret have only recently made a comeback with their new single, Talk That. 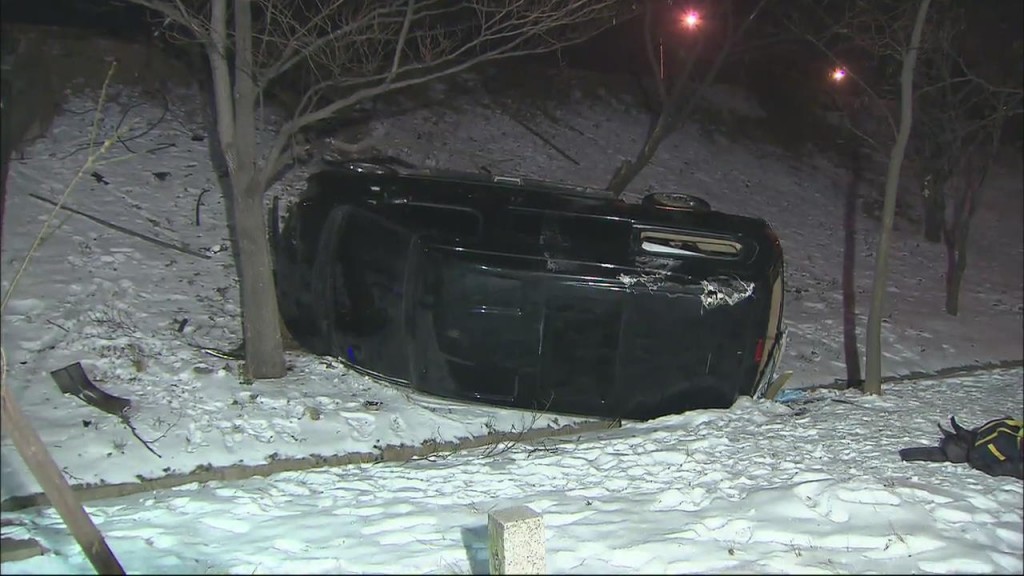