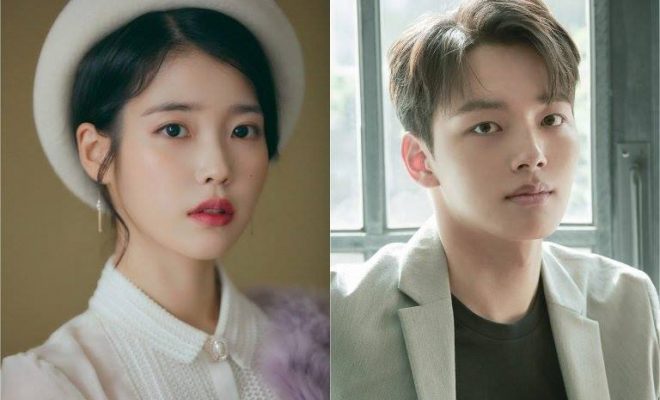 Hong sisters are back, and even more exciting because their new project is with IU and Yeo Jin Goo.

Lee Ji Eun (IU) and Yeo Jin Goo have both confirmed as the lead roles in the latest tvN drama Hotel Del Luna. The drama will be written Hong Sisters, who are famous for penning Hwayugi, The Master’s Sun, and You’re Beautiful. Director Oh Choong Wan takes the lead. His other well-known dramas are While you Were Sleeping and My Love From the Star. 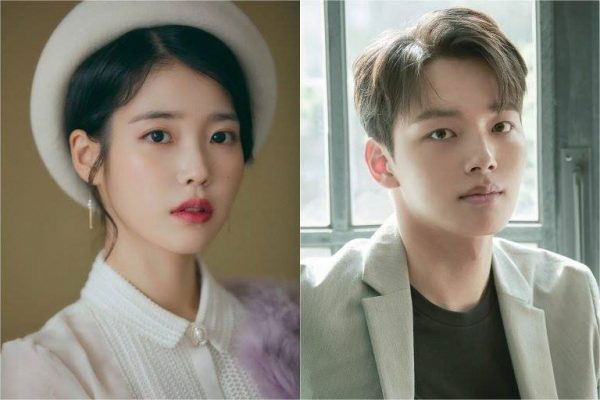 IU will play the role of Jang Man Wol, CEO of Hotel Del Luna. Located in downtown Seoul, the hotel is old-fashioned. Due to mistakes she made in her past, Man Wol is stuck in the hotel as punishment for a long time. She is ill-tempered and selfish. 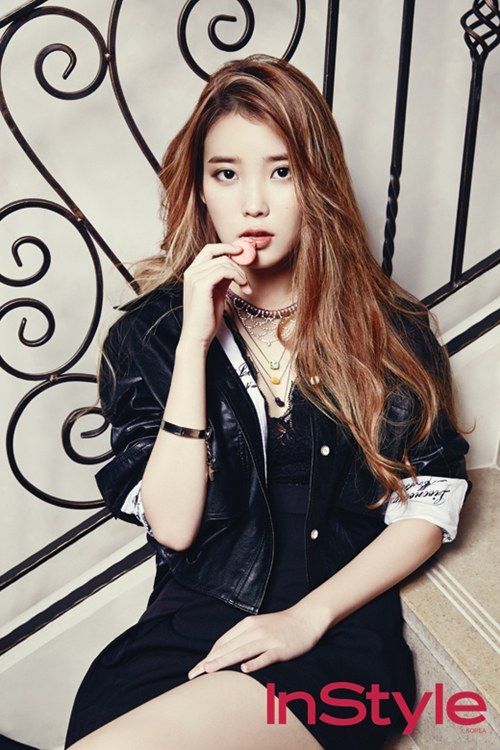 Receiving much love from her recent drama My Mister, the actress also earned praises and awards for her somber acting as a cold and tough woman. IU touched the hearts of her fans through her emotionally intense acting.

In her new drama, IU will go through another dramatic change in performance.

Meanwhile, Yeo Jin Goo’s character Goo Chan Song is an elite hotelier. His character is that of a perfectionist but he actually has a soft heart.

Yeo Jin Goo is currently starring in The Crowned Clown. For this drama, he takes on dual characters Ha Sun and Lee Hun. His other well-known dramas include Circle: Two Worlds Connected and Orange Marmalade. 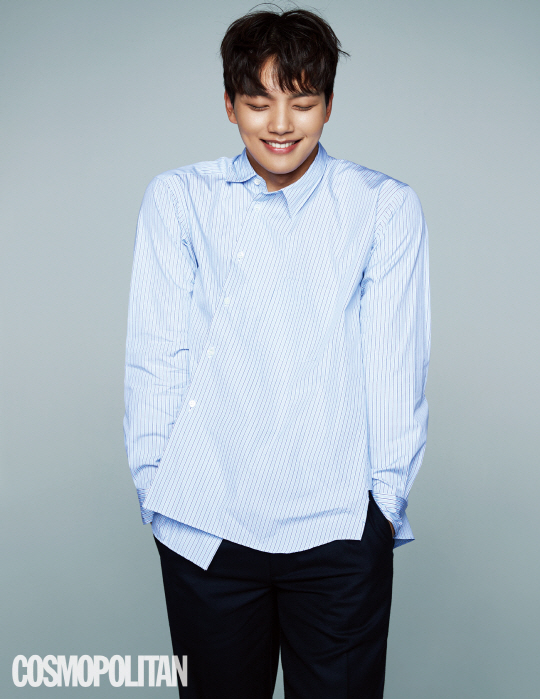 Both actors are  looking forward to their next drama. Additionally, the production team expect the pair to bring synergy to the set because of their excellent acting. They also expect that both actors will bring their own unique charm to their characters. They end by asking for support from the fans.

Hotel Del Luna premieres in the second half of 2019.

We need your support! If you have enjoyed our work, consider to support us with a one-time or recurring donation from as low as US$5 to keep our site going! Donate securely below via Stripe, Paypal, Apple Pay or Google Wallet.
FacebookTwitter
SubscribeGoogleWhatsappPinterestDiggRedditStumbleuponVkWeiboPocketTumblrMailMeneameOdnoklassniki
Related ItemsHotel Del LunaIULee Ji-eunYeo Jin Goo
← Previous Story K-pop Expansion: How To Stay Both A Successful Student And Invested Fan
Next Story → jTBC Rounds Up Cast For Upcoming Drama “Beautiful World”