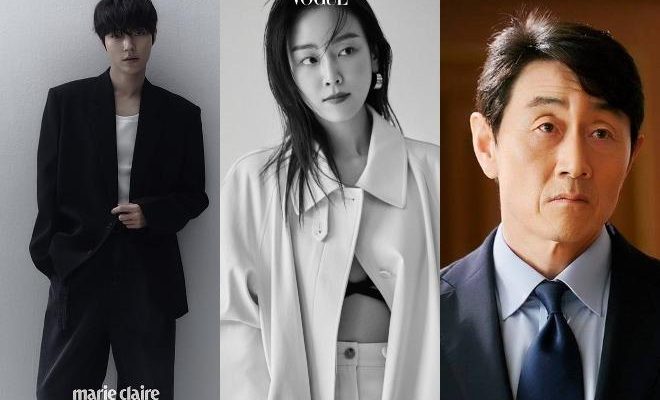 The network’s future offering has completed its main cast.

SBS’ new drama Why Oh Soo Jae? (literal title) has finalized its lead roles. On October 19, it confirmed the appearance of Hwang In Yeop and Heo Joon Ho alongside Seo Hyun Jin. The series tells the story of two people whose past choices greatly impact their lives.

Seo Hyun Jin stars as the titular Oh Soo Jae. She is a successful lawyer and the youngest partner at TK Law Firm. Her colleagues acknowledge her tenacity and spunk. She is self-righteous and solely focused in winning her cases. However, she takes on a case that changed the course of her life and career. Because of it, she finds herself “demoted” as an adjunct professor at a Law school where she meets Gong Chan.

True Beauty alum Hwang In Yeop plays the role of Gong Chan, a law student who falls in love with Oh Soo Jae. He is warm-hearted and displays unique empathy to others despite his painful past. His encounter with Oh Soo Jae changes both their lives as he will do anything to protect her. Through Gong Chan, Oh Soo Jae will “realize what love is”.

Adding an intriguing mix to the cast is veteran actor Heo Joon Ho. He will portray the character Choi Tae Kook, TK Law Firm’s chairman. Oh Soo Jae looks up to him. However, he is the type of person willing to cross boundaries to satisfy his desires, without much consideration about legalities and morality. 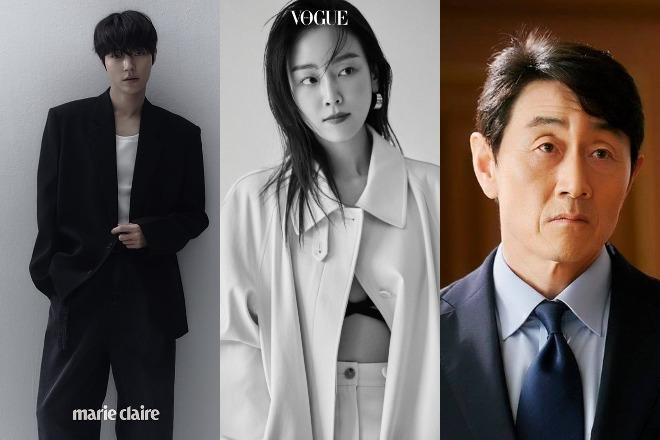 Viewers can look forward to the chemistry and acting synergy between the main cast. Director Park Soo Jin takes on the helm of the production. His works include co-director credits for dramas While You Were Sleeping, Dr. Romantic and Doctors. He also received praise for his detailed and sensitive direction for the series Hymn of Death. Rookie writer Kim Ji Eun assumes the scriptwriting duty.

Why Oh Soo Jae? targets its first broadcast in the first half of 2022.