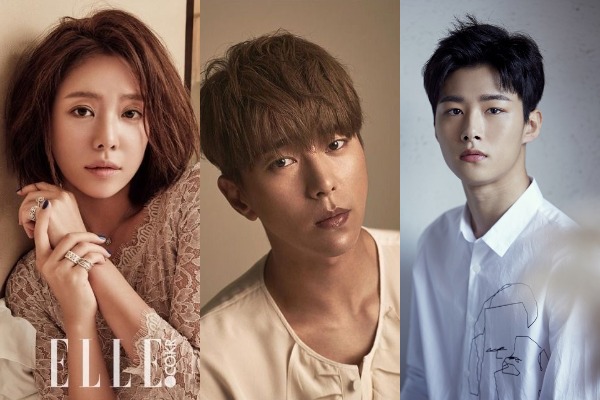 The actors are all confirmed to headline the network’s romantic comedy offering.

Hwang Jung Eum, Yoon Hyun Min and Seo Ji Hoon will play roles in the rom-com series Men are Men (literal title). On March 10, the production crew announced the confirmation of the actors’ participation in the upcoming romantic comedy drama. 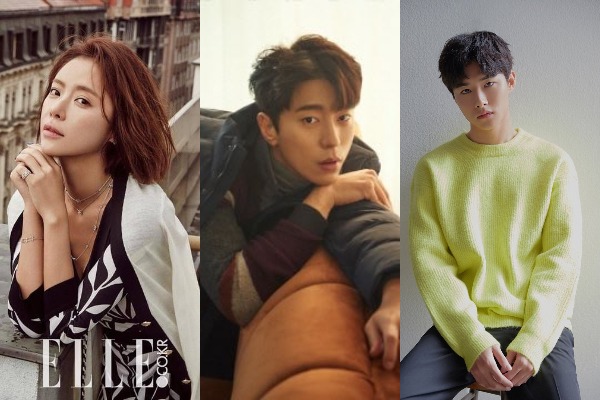 According to them, the stars “will show a romantic comedy drama unlike any other”. The drama will tell the story of a woman who vows to live a life of singlehood after experiencing heartaches only to receive love confessions from two men of opposing charms.

Hwang Jung Eum (She Was Pretty, The Undateables) returns to the small screen playing the role of Seo Hyun Joo. She works as a leader of a webtoon planning team and has expressed her willingness to stay unmarried. Attention is being given towards Hwang Jung Eum’s take on the role as she has previously work in a variety of dramas portraying a wide array of characters. 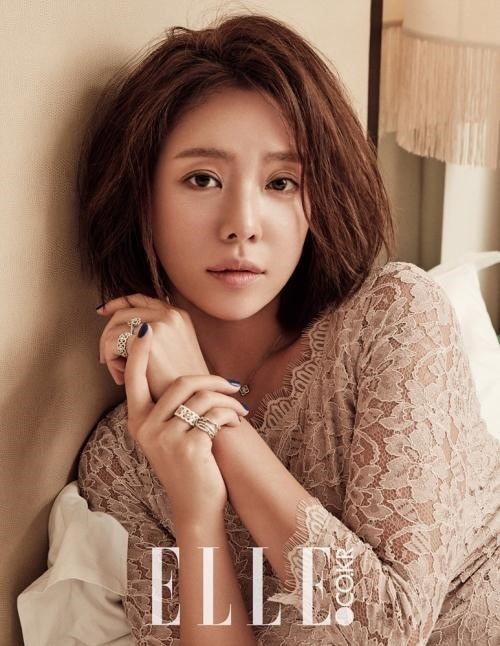 Portraying one of the male lead role is Yoon Hyun Min (My Holo Love, Tunnel) as Hwang Ji Woo. He is a CEO of a pharmaceutical company who has an acumen for business and possesses a cold personality.

Notably, Yoon Hyun Min and Seo Ji Hoon both starred in the 2018 tvN drama Mama Fairy and the Woodcutter. 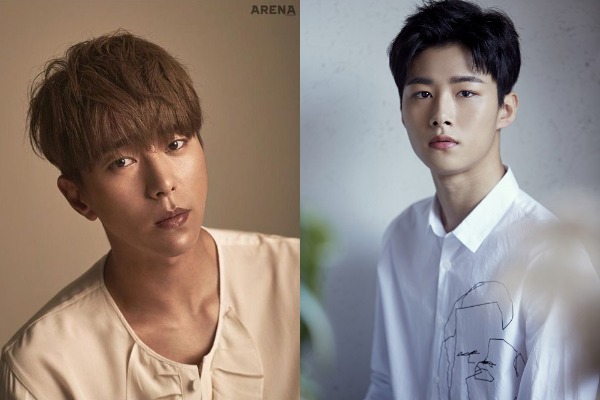 Men are Men is yet to secure an official airdate but it is eyeing for a summer broadcast.