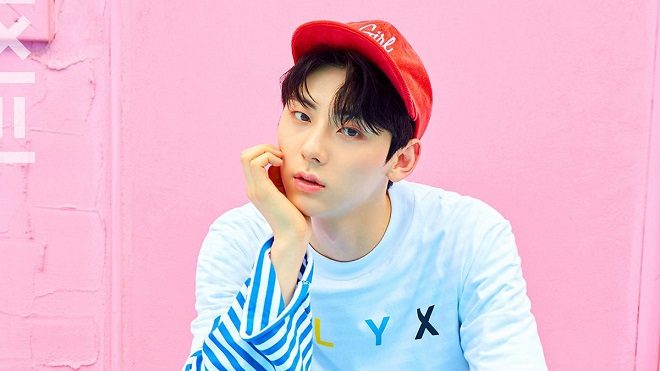 On August 26, NU’EST W held the first day of its series of fan meetings, titled NU’EST W’s “L.O.Λ.E & DREAM”, to meet its fans. Right at the end of the fan meeting, Hwang Min Hyun surprisingly appeared on the big projector screen much to the delight of the fans.

With the surprise video message, the singer expressed sadness of not being able to attend the fan meeting. He is currently promoting as a member of the project boy group Wanna One.

He added that his fellow group mates have prepared a special encore stage and counted down together with the fans.

In the past, the fan signing events of NU’EST could barely hit 100 attendees. But in this fan meeting in 2017, a total of 10,000 seats reportedly got sold out in just three minutes.