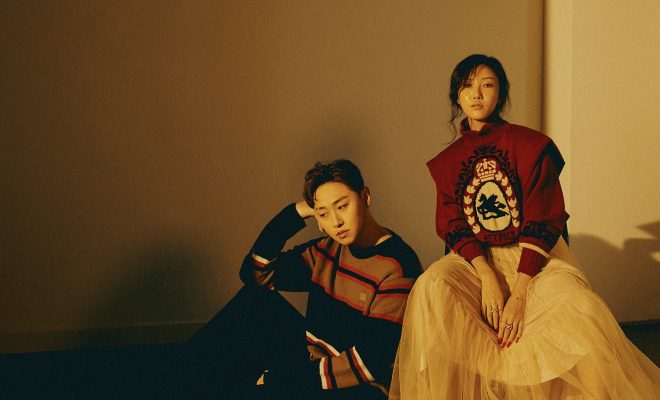 MAMAMOO’s Hwasa Gears Up For An Autumnal Collaboration With Woogie

The autumn season is about to get a little more exciting as Hwasa and Woogie team up once more.

Legendary duo Woogie and MAMAMOO’s Hwasa are teaming up again! On October 11, the two will releasing their second collaboration, named after the current season.

The two are gearing up to release “In Autumn”, which is described as a track that matches the rainy season. The lyrics were penned by Hwasa, Punchnello, and Woogie. The duo also composed the track.

The track is slated for release on various music streaming sites at 6PM KST. The two have been teasing their upcoming release on social media, through teaser images and audio snippets.

Hwasa and Woogie established their status as a legendary duo with their earlier release “Don’t”. The track earned a perfect all-kill on the music charts as it topped various real-time charts upon its release, and continued to dominate the charts days after its release.

Recently, MAMAMOO’s Hwasa topped the Girl Group Brand Rankings. Based on data from August 13 to September 14, the singer topped the list thanks to high online activity with her explosive stage performances and airport fashion. 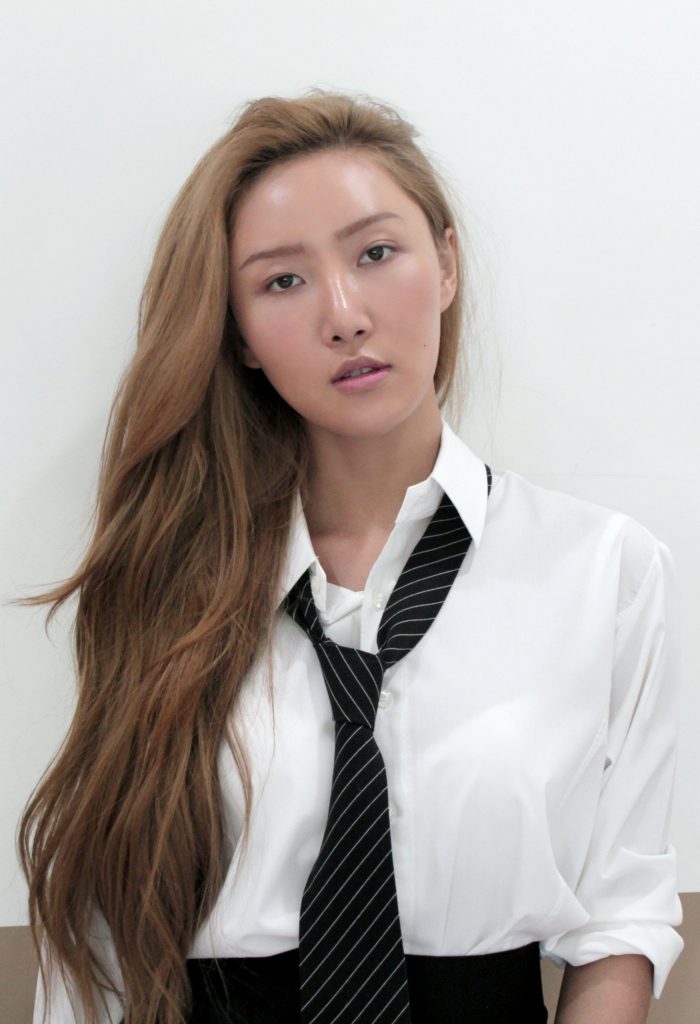 We need your support! If you have enjoyed our work, consider to support us with a one-time or recurring donation from as low as US$5 to keep our site going! Donate securely below via Stripe, Paypal, Apple Pay or Google Wallet.
FacebookTwitter
SubscribeGoogleWhatsappPinterestDiggRedditStumbleuponVkWeiboPocketTumblrMailMeneameOdnoklassniki
Related ItemshwasaIn AutumnMAMAMOO HwasaWoogie
← Previous Story MONSTA X Previews Tragic Storyline In “Find You” Music Video Teaser
Next Story → The Boyz Prepares To Leave Their Mark With Japanese Debut Mini-Album “Tattoo”