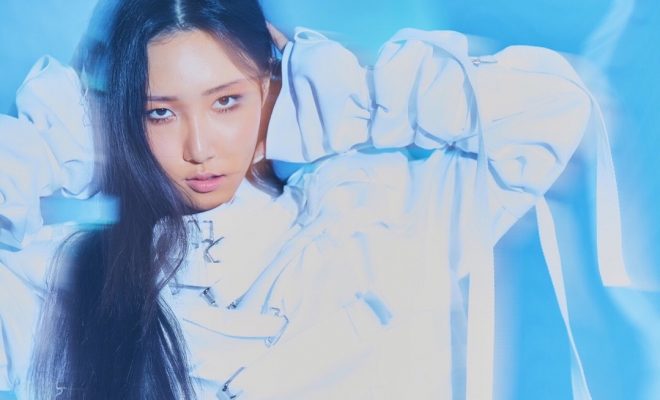 Hwasa Releases A Beautiful Behind The Scenes Video For “María”

With only a few days to go for her latest album to release, Hwasa gave fans a treat with a special behind the scenes video for María!

Hwasa gave fans an insight into the making of her upcoming comeback album. She posted an intriguing behind the scenes video on MAMAMOO’s official V Live channel. 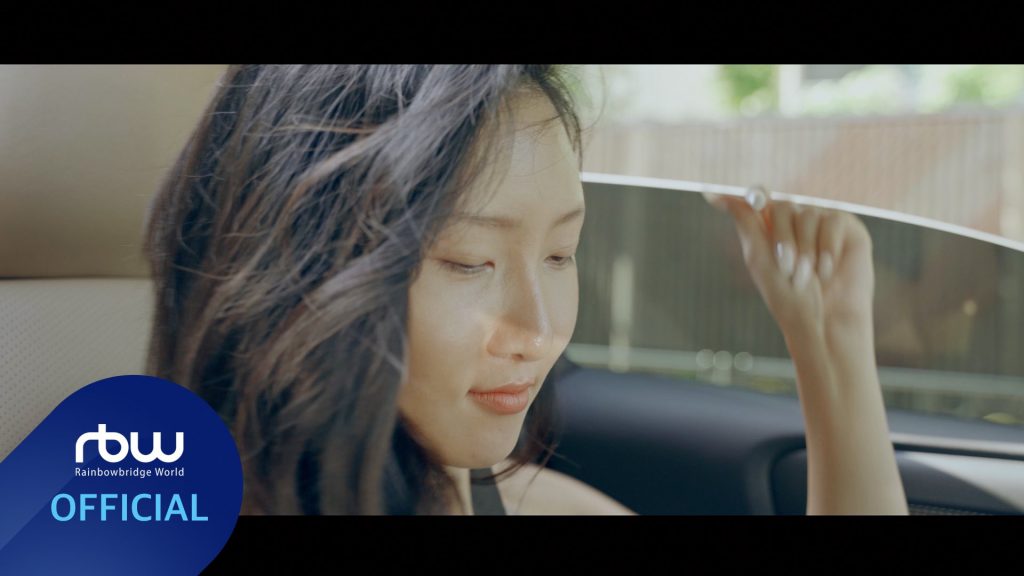 In a stark contrast from her diva-like persona onstage, it was quite refreshing to see the real, soft side of the songstress. Hwasa truly captivated with her cute charms and her endearing charisma.

Hwasa gave fans glimpses of her album as well as sneak peeks of some of her tracks including “I’m bad too”, wherein fans got to see the interaction between DPR Live and Hwasa during the making of the track.

Besides this, viewers also got to hear snippets of her tracks “Kidding”, “Maria”, and “LMM”. The vocalist stole the show in the video with her soft notes and left viewers wanting to hear more.

The video shows Hwasa working hard through her involvement in various aspects of the album. The singer is hands on during the music making process, the choreography of some of the tracks and conceptualizing videos with the directors.

Additionally, she has been delighting fans with multiple song teasers and concept photos. The releases have not only showcased her versatility as an artist, but also raised anticipations for María. 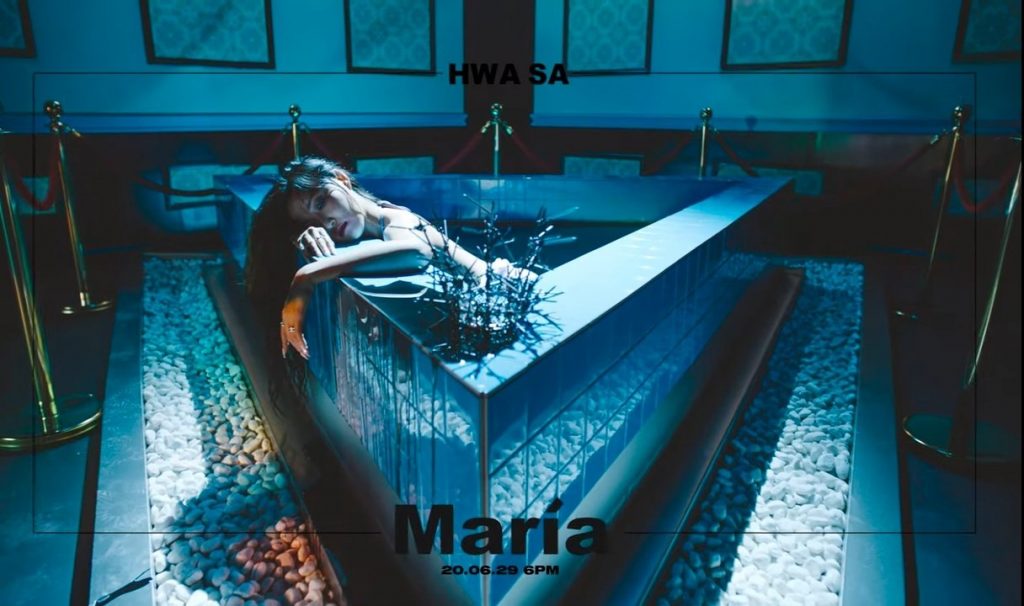 With this behind the scenes live, needless to say the excitement has only gone up two fold to say the least.

Already before the album’s release, the previews themselves have built intrigue with the different moods of the tracks and an interesting concept overall.

Hellokpop, as an independent Korean entertainment news website (without influence from any agency or corporation), we need your support! If you have enjoyed our work, consider to support us with a one-time or recurring donation from as low as US$5 to keep our site going! Donate securely below via Stripe, Paypal, Apple Pay or Google Wallet.
FacebookTwitter
SubscribeGoogleWhatsappPinterestDiggRedditStumbleuponVkWeiboPocketTumblrMailMeneameOdnoklassniki
Related ItemshwasaMAMAMOO HwasaMaría화사
← Previous Story According to NASA, BTS’ Kim Seok Jin Already Owns the Moon
Next Story → SEVENTEEN Achieves Remarkable 1 Million Sales With Mini-Album “Heng:garæ”