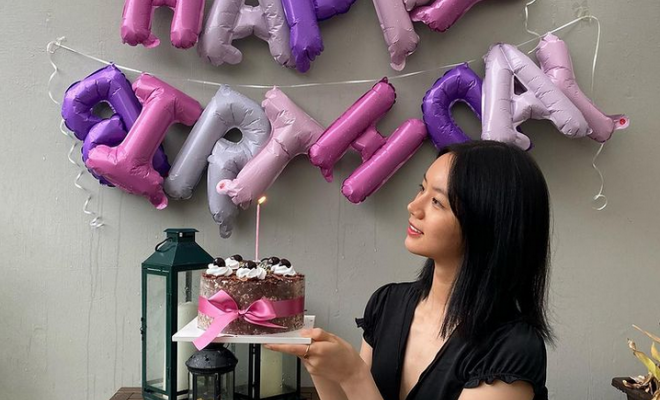 Hyeri Celebrates Birthday With A Meaningful Donation To Young Girls 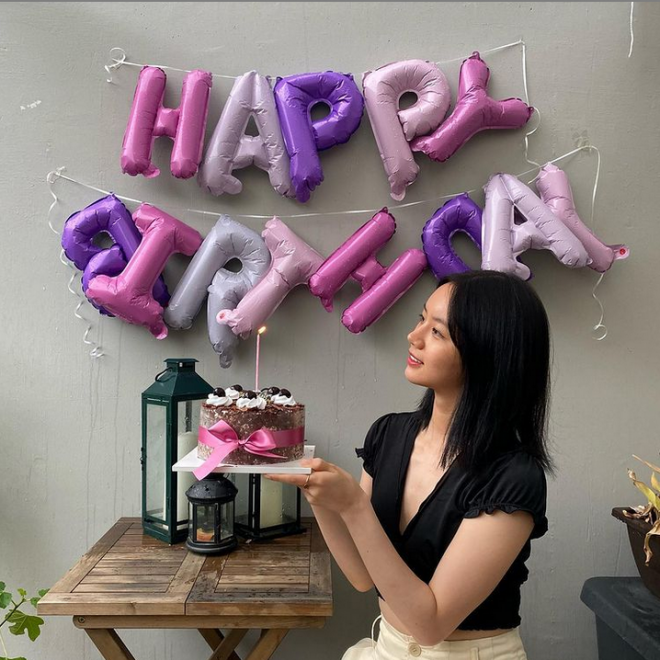 A heartwarming present to female children

On June 9, the Korean Committee for UNICEF announced that Hyeri had donated 50 million won on her special day. All funds will be used for the “we=she” campaign, which supports girls’ hygiene products.

Hyeri said, “I learned that there are still many girls around the world who suffer from difficulties during menstruation due to lack of sanitary products or discrimination.”

“It was heartbreaking to hear that there are many female students who do not attend school at all because there are no separate toilets for men and women. I hope that it will help in some small way for all girls to grow up happily in a safe and clean environment,” she added.

Lee Ki Cheol, the secretary general of UNICEF Korea Committee, expressed his gratitude, saying, “She delivered a warm gift on her birthday. Although she is the youngest member of the Honors Club, she has a deeper and wider attitude than anyone else to take care of and consider her surroundings. You are a role model for us. We will use the funds for a safe and clean world for girls in developing countries.” 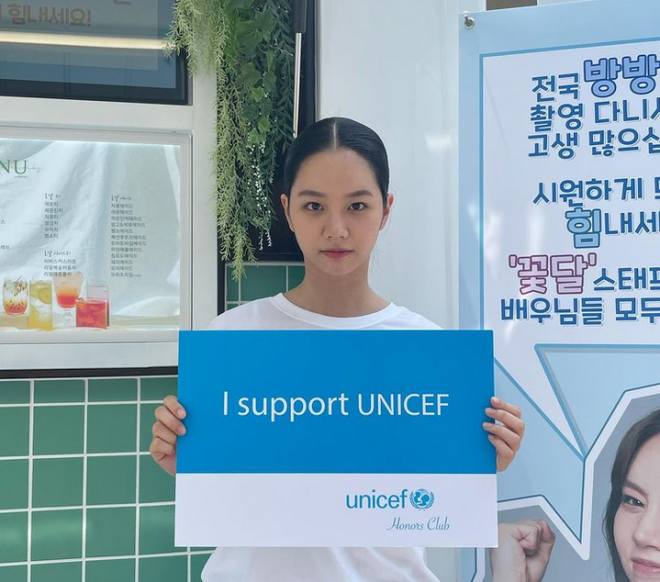 Back in 2019, Hyeri donated 100 million won to “Schools for Asia,” an education program for Asian children, and became the youngest member of UNICEF’s “Honors Club.”

Meanwhile, in related news, Hyeri is currently delighting viewers through iQiyi’s webtoon-adapted series My Roommate is a Gumiho. She stars in the show together with Jang Ki Yong. The drama also airs every Wednesday & Thursday via tvN.