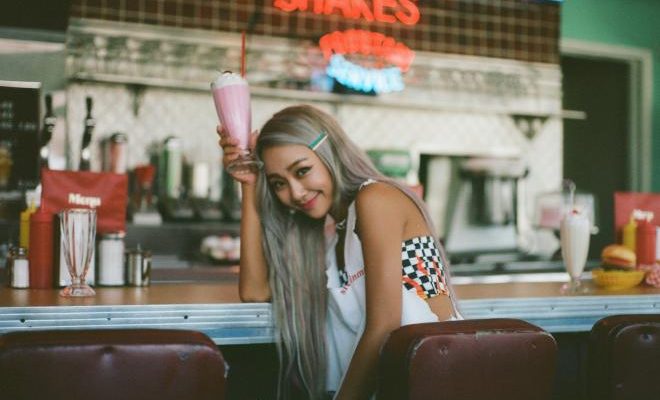 Another astounding soloist will be making the summer season even hotter as Hyolyn prepares for an exciting comeback this month!

Hyolyn has delivered a wonderful surprise to her fans with the announcement of her highly anticipated comeback this August.

On August 7, the talented soloist officially announced her return to the K-pop scene with a puzzling teaser poster.

Posted on her social media accounts, the teaser poster features the title of Hyolyn’s new upcoming track called “Say My Name”. The rousing poster also shows a bunch of blue container vans with a mysterious shadow at the bottom.

The seemingly hip and trendy concept heightened the spectators’ interest about Hyolyn’s brand new image and next powerful single. 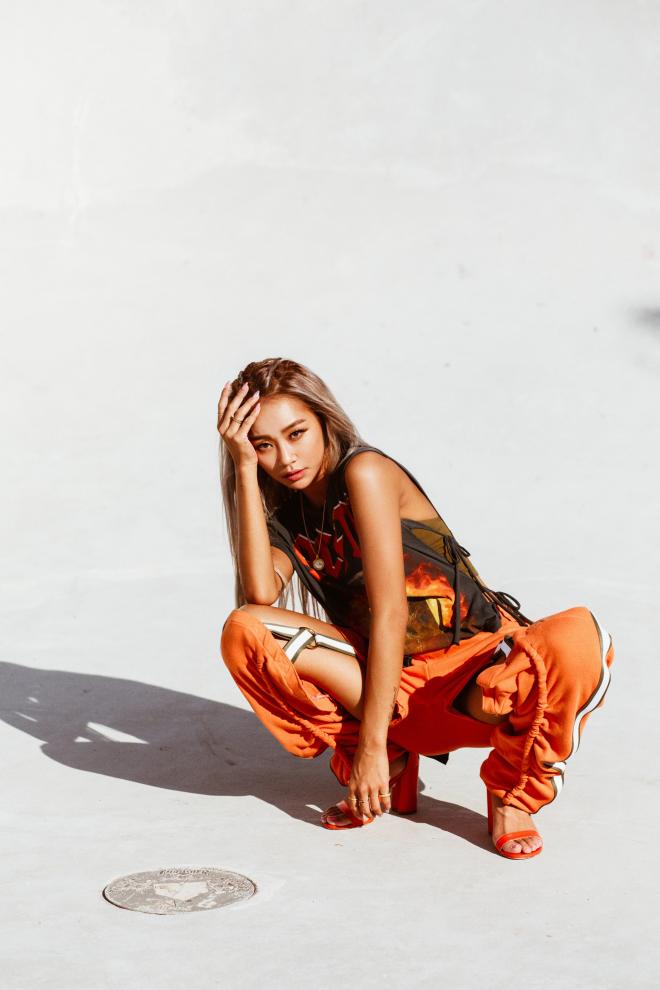 Showcasing her growth as an artist, the singer will release a new track after six months since “Hug Me Silently”. Moreover, Say My Name will also be Hyolyn’s second EP since It’s Me, which was released on November 2016.

The brilliant album features a majority of tracks falling in the hip-hop genre and the singer’s amazing collaboration with popular artists such as Jay Park and Jooheon of Monsta X. 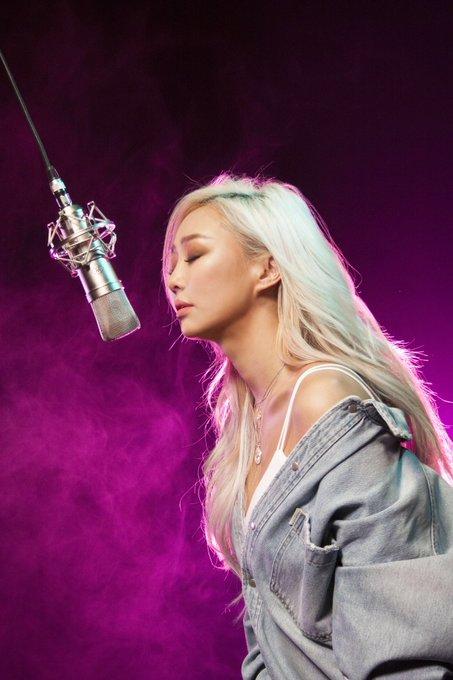 Hyolyn debuted as the main vocalist of K-Pop girl group Sistar in 2010 and became well-loved through her superb vocals. The singer then made her solo debut on November 26, 2013, with the album Love & Hate which consists of 10 tracks produced by Brave Brothers and more.

The album also contains the single “One Way Love”, which had won the top spot in domestic and international music charts.

Her hit songs “Dally” and “See Sea” also unleashed the singer’s new captivating image as she embarked on a daring concept.

Hyolyn has been industriously interacting with fans through posting various content on her social media accounts, such as dance and song covers.

Moreover, her acoustic cover of Clean Bandit’s “Rockabye” and Lauv’s “Who” are also some of her widely viewed videos on her online platforms.

Hyolyn will release her new song “Say My Name” on August 19 at 6 PM KST.