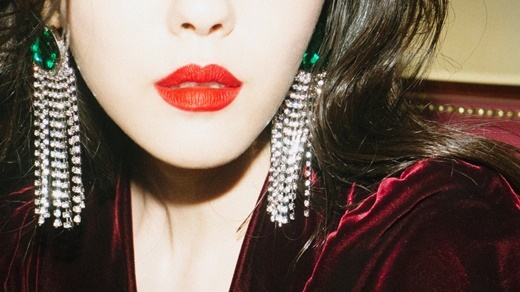 Hyomin To “Allure” Everyone With Her Third Mini Album

Hyomin sets out for an alluring comeback with a new mini album!

Hyomin announced on February 7 that she will be releasing her third mini album to mark her comeback. 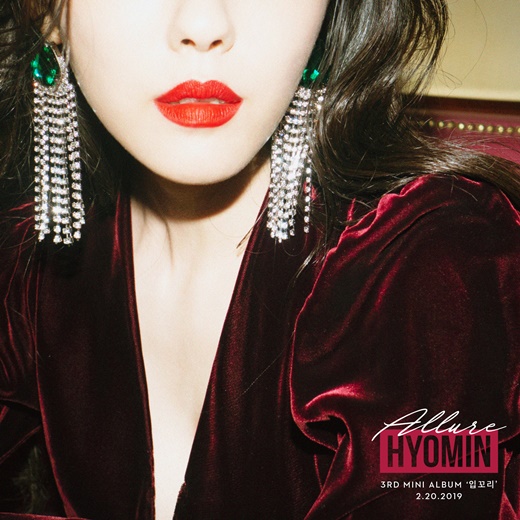 The T-ara member will be returning to the music scene with a new release titled Allure.

Containing seven tracks, Allure marks Hyomin’s third mini album after Make Up in 2014 and Sketch in 2016, and it will drop via various music streaming sites on February 20.

“Everything was prepared for this moment. The real story is about to begin. Revealing the colorful spectrum of Hyomin”, she teased along with the album announcement on her official Twitter account.

Everything was prepared for this moment. The real story is about to begin. Revealing the colorful spectrum of Hyomin.
Hyomin’s 3rd MINI ALBUM. Coming Soon.
2. 20. 2019 '입꼬리' of Allure#효민 #HYOMIN #입꼬리 #Allure pic.twitter.com/yVEOZZxynV

The songstress showcased enthralling charm and captivating glamour on her first teaser for the album. Through the teaser, she also presented the lead single of her mini album, which is titled “Corner of My Lips” (literal translation).

“Allure will be an album where Hyomin will get to show her mature charms,” her agency said. It also revealed that the mini album will feature a variety of musical styles such as hip hop, R&B, and ballad.

READ: T-ara Leaves Agency But Will Not Disband, Hyomin Reassures

Besides these exciting details, fans are also excited for the album as it will be the first time that Hyomin worked on a musical release with Brand New Music’s CEO Rhymer.

She had previously shared her digital single “U Um U Um” in January, which marked her first release for 2019.

Are you looking forward to Hyomin’s mini album comeback? Let us know by leaving a comment below, giving us a holler on Facebook, or tweeting us at @hellokpop!