Hyoyeon is ‘blessed because the reliable SNSD is there’ for her 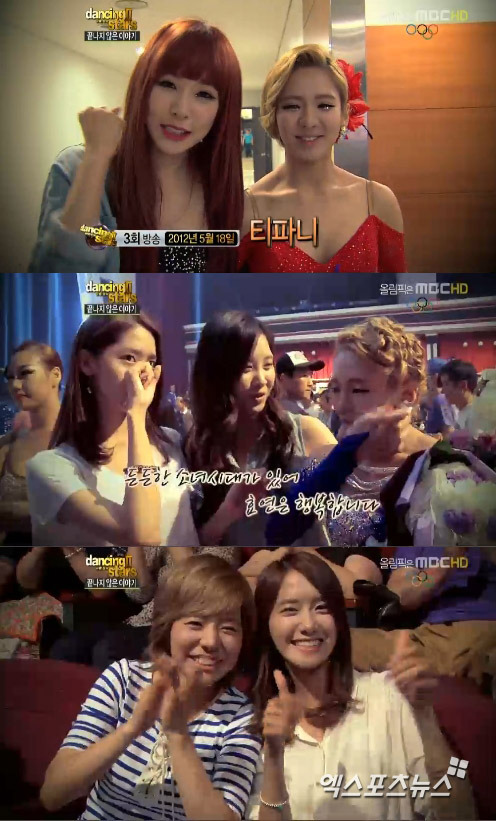 First runner-up, Hyoyeon, from Dancing with the Stars, has shared her story about SNSD’s unwavering support.

On the 27th of July, during the special broadcast of  MBC’s Dancing with the Stars 2, the season’s most memorable scene and most touching quote was “the story that never ends,” which revealed the stars who had appeared on the show to express their support to the contestants over the course of the entire season. The SNSD members were declared to be the most reliable supporters, as they had warmly and actively cheered on Hyoyeon while she took part in the grueling competition.

In the three episodes that were broadcast, members were seen at both the practice rooms and auditorium. Tiffany appeared first, then Seohyun, YoonA, Sunny and Sooyoung.  Hyoyeon, seemingly motivated by their presence, proceeded to improve by leaps and bounds on stage.

Hyoyeon was kept in the dark about the fact that the SNSD members had secretly planned to come to the auditorium to watch the performance despite their busy schedules. Touched by their gesture of support, Hyoyeon revealed that she gained much motivation from the members and declared that she is “blessed, because the reliable SNSD is always here (for her)”.

SNSD’s love for each other is indeed a “story that never ends,” isn’t it?