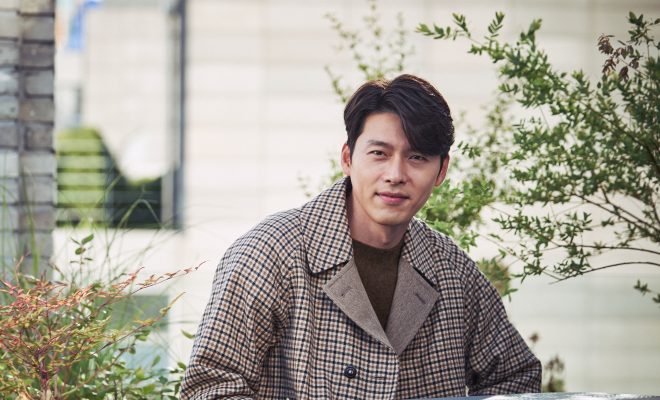 It has been a career defining year for Hyun Bin.

Challenging his acting arsenal by playing distinctly varied roles in films and television dramas this year, Hyun Bin has succeeded in his own right with the personal rules and goals he set for himself as an actor.

Playing his first villain role in movie The Negotiation last month, Hyun Bin’s second film this year, Rampant, opens on October 25 in local South Korean cinemas nationwide. After which, it will be released in 19 countries worldwide including Singapore, the Philippines, Germany, United Kingdom, Australia, New Zealand, the United States, and Canada within two weeks after its premiere in South Korea. 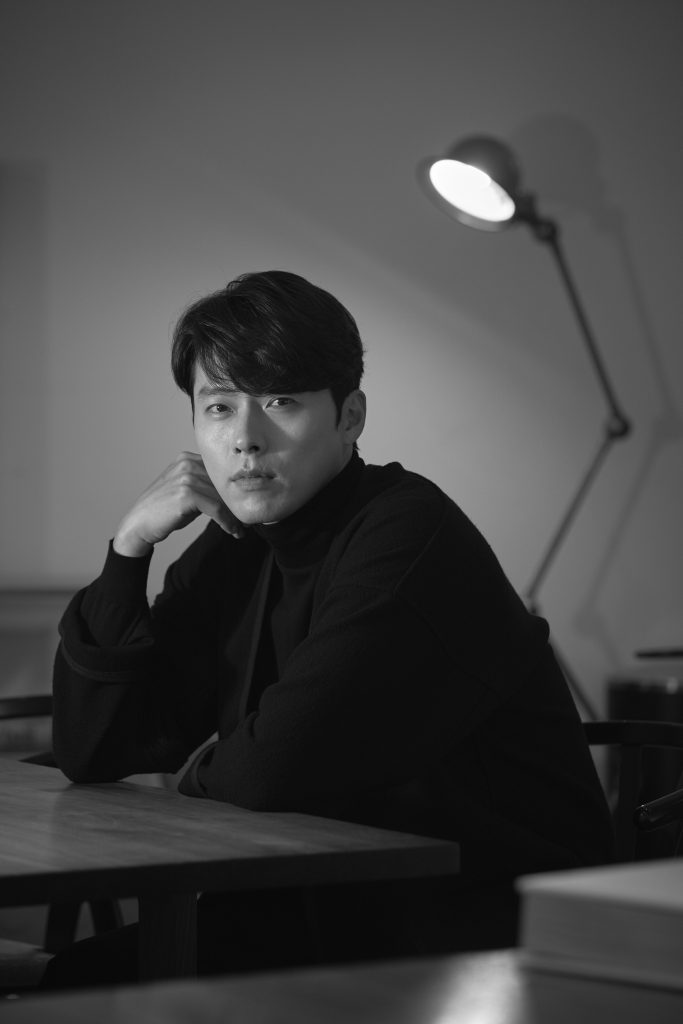 But Hyun’s busy schedule will not stop as he is also posed to make his small screen comeback before November 2018 ends via Memories of the Alhambra.

The actor sat down for an interview with the press recently and revealed his thoughts about his busy 2018 year.

Hyun shared how he trusted PD Kim Sung Hoon so he was able to overcome challenges by showing the growth of the complex role that he took as a Joseon warrior prince. He admitted to feeling nervous because of his expectations in the film. But upon watching the finished work, he vouched that all the hard work summed up the greatness and quality of the film.

When asked about how he worked on his character, Hyun remarked discussing with the director about how he could express himself since the script required comic elements, as well as, action frames. He mentioned how shooting the sword fighting scenes was done smoothly and orderly.

Known to be closely acquainted to his co-star Jang Dong Gun, Hyun Bin felt honored for the opportunity to work with the senior actor. He cited that their synergy was an advantage while filming Rampant. 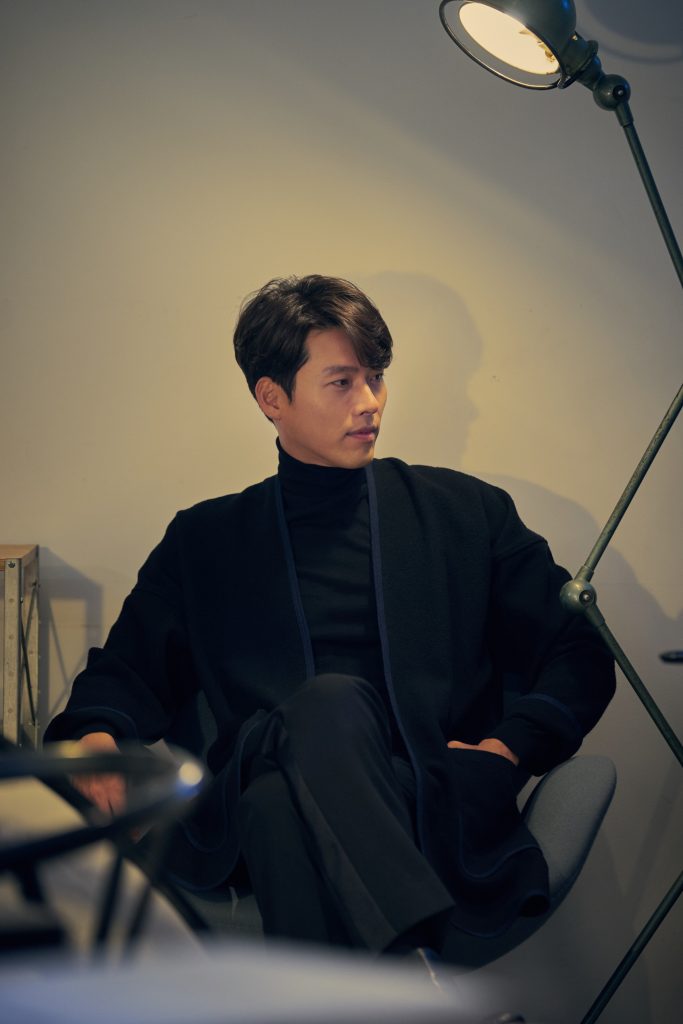 Honestly responding to the evident shift from his pretty boy roles in the past and his more serious roles recently, he said how he has learned from every work he did in the past.

“To be honest, I am not greatly affected. Not for other reasons, I think that movie performance is not an area that I can do. Acting in front of the camera, activities during the promotional period is an area that I can do, and if I do my best, I will accept the results after that.”, said Hyun Bin when asked if he felt pressured about the box office success pressure.

In November 2018, the actor is set to star on tvN’s Memories of the Alhambra, to which he mentioned his concerns on how he always desires to show a great work, but he cannot do it every time like the success he had in classic romance drama My Lovely Samsoon.

He commented, “The expression of love is different, and the way I feel is different. I want to play a realistic melodrama that I can do at my age.”

Not taking a rest from shooting for several months, the dashing actor is happy to have worked on succeeding projects, but honestly quipped that he is keen to take some time to rest and balance his life as an actor and a human. 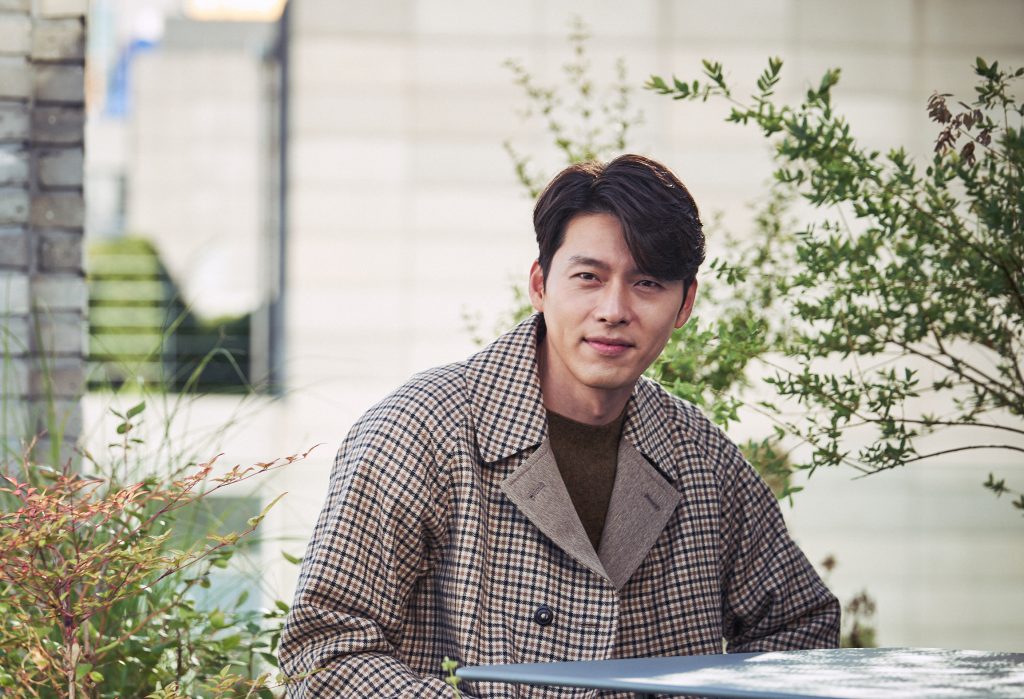 50
SHARES
FacebookTwitter
SubscribeGoogleWhatsappPinterestDiggRedditStumbleuponVkWeiboPocketTumblrMailMeneameOdnoklassniki
Related ItemsHyun BinMemories of the AlhambraRampant
← Previous Story Mnet Confirms No More “Wanna One Go” For November Comeback
Next Story → Zion.T Confirmed To Be A Special Guest At BLACKPINK’s Concert