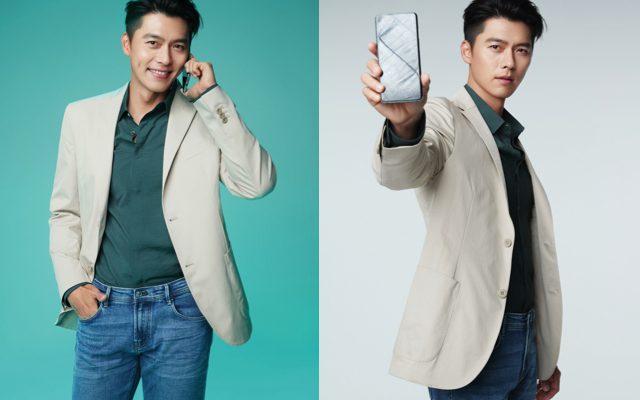 After breaking the internet with his first commercial with Smart Communications, the Korean superstar is ready to shine again in a second TVC!

The Hallyu wave is a colossal force that has been growing rapidly over the years. Korean pop culture is an extraordinary novelty that has crooned and blazed their ways into people’s hearts all over the globe. As the Philippines is one of the countries that has grown fond of K-pop and K-dramas, Smart Communications is here to bring one of your favorite Korean actors closer to you. 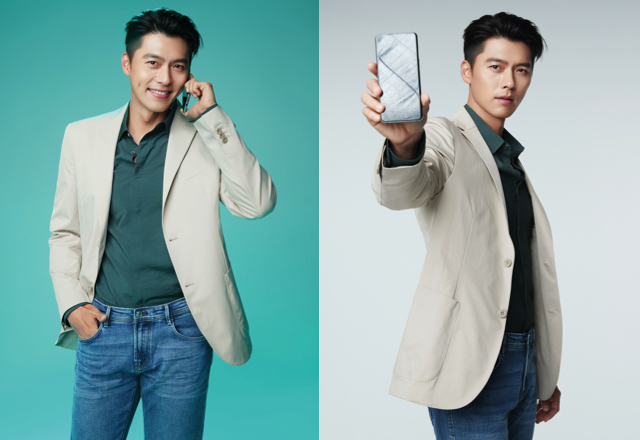 The Face of Fast Connectivity

Being one of South Korea’s premier leading men, Hyun Bin has been powering a solid trail of riveting performances since Secret Garden and Memories of the Alhambra, all the way to the spectacularly popular Crash Landing On You.

The actor has recently been tapped as the newest face of the Philippine telecommunications giant, and delighted fans with his appearance in the “Simple. Smart Ako” campaign. The high-voltage commercial was a large serving of electrifying power, which truly epitomized Hyun Bin’s striking persona and the brand’s high-speed internet.

Generally, Filipinos love technology, and since we all practically live in a digital world, connectivity has become the foundation for connecting cultures.

“I said yes to Smart because I know that connectivity plays a big role in linking K-Drama to Filipinos,” said Hyun Bin. “I would not have felt this kind of reception from our friends in the Philippines if the fans did not have access to the content we offer.”

The actor added, “More than Korean films and series, technology helped us share our culture. I’m glad to be part of an era when we are blessed with the opportunity to inspire and entertain through connectivity. Because of streaming apps we are still able to live a life bigger than what we experience right now, which is what Giga Life is all about, and it’s all possible because Simple. Smart ako!”

If you reveled in the brilliance of the first commercial, then you’re in for a pleasant surprise, because Smart is gearing up to launch the second TVC in their enthralling campaign. Wanna be the first to know when TVC 2.0 gets released? Check out their Instagram page!

We promised you more of Hyun Bin. Stay tuned for updates! ? #SmartHyunBin #SmartAko

Over the years, Smart has been dedicated to bringing Filipinos strong internet connectivity, so they can enjoy seamless access to all their favorite K-dramas and K-pop content. From spearheading innovative products, such as Smart Load and Pasaload, the telecommunications mogul has now delved into the world of Hallyu by further igniting the “Hyun Bin Phenomenon”.

Smart subscribers can enjoy their favorite Korean dramas and movies on their preferred online streaming services with Smart Signature postpaid plans, which give you 5 GB of data every month for as low as P999/month; or through Smart’s Giga Video offer for prepaid subscribers, which gives you Video All Day and 1 GB of open-access data for three days for as low as P50.

The countdown for the second TVC begins. Are you ready for more of Hyun Bin?