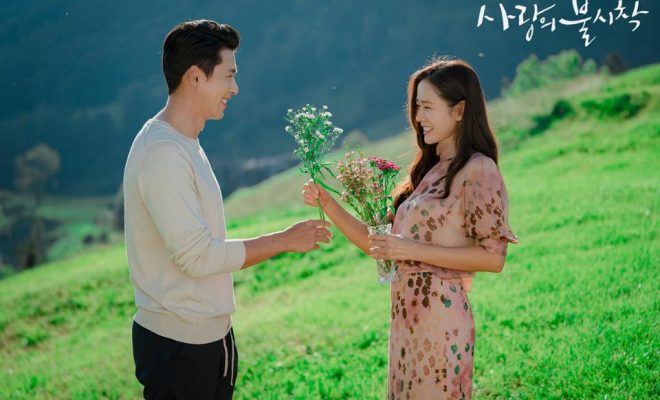 Congratulations to the beautiful couple!

Welcoming the new year with a lovely news, popular Korean stars Hyun Bin and Son Hye Jin are confirmed to be dating! 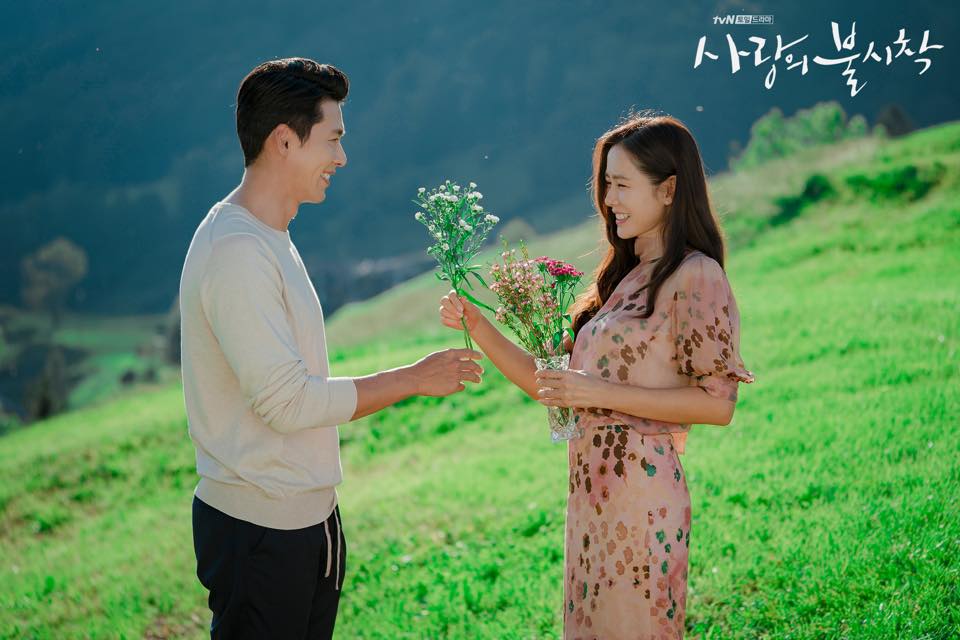 Earlier today, Dispatch unveiled that the former co-stars are in a official relationship. Soon after, the agencies of the two celebrities released announcements regarding the matter.

In response to the news, Hyun Bin’s agency, Vast Entertainment, said, “They met through their projects, and after the end of their drama (tvN’s Crash Landing On You), their positive feelings toward each other developed into a romantic relationship.”

The agency asked fans to look warmly upon the couple’s relationship and continue to support them in the future.

MS Team Entertainment, the agency of Son Ye Jin likewise confirmed the news. “They got to know each other through their projects, and after their drama ended, they developed an interest in each other and ended up dating.”

Back in 2018, Hyun Bin and Son Ye Jin first starred together through the film The Negotiation. The two reunited a year later in the hit drama Crash Landing on You. In the past, they have denied dating rumors multiple times as they were still not romantically involved at the time.