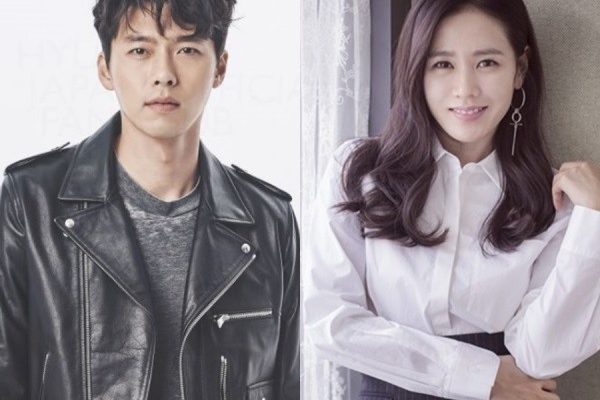 It is definitely a must-watch movie.

Hyun Bin and Son Ye Jin have just confirmed to take on the main roles in the upcoming crime-thriller film titled Negotiation.

Hyun Bin will play as a criminal named Min Tae Gu, who kidnaps the boss of Ha Chae Yu (played by Son Ye Jin), the best negotiator in a crisis negotiation team. 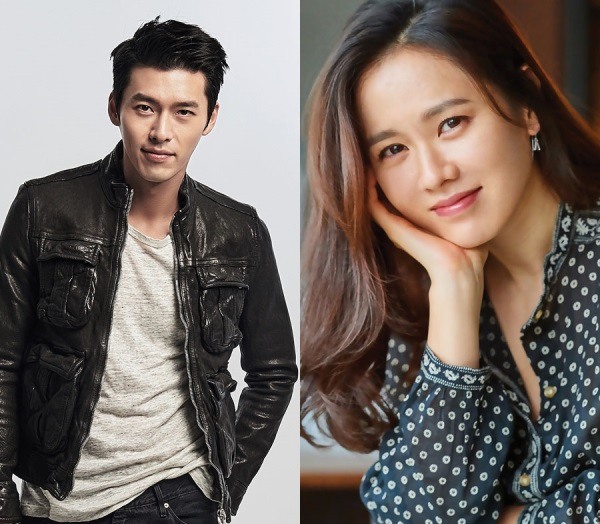 In another news, Hyun Bin’s latest project Confidential Assignment is reported to take the first spot on the local box office, selling over 7.8 million tickets.

Son Ye Jin recently won ‘Best Actress’ award for her role in the film The Truth Beneath at the 22nd Chunsa Film Festival.