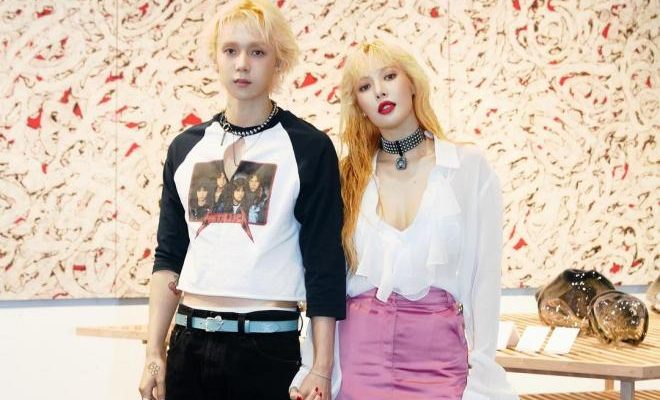 Power duo alert! HyunA and Dawn are one of the K-Pop industry’s most charismatic couples and now, they’re gearing up to shake up the Hallyu scene with their first album collaboration!

HyunA and Dawn aren’t your run-of-the-mill K-Pop showbiz couple. First off, they’ve broken the norm by making their relationship public. Secondly, their music is fearlessly unique. Finally, their talent is undeniable! With their debut album collaboration on the horizon, fans of this pair are in for one electrifying ride. 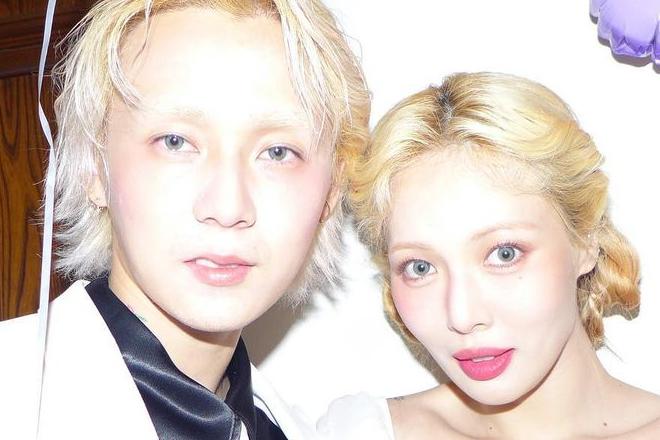 The star couple stirred the internet with their quirky teaser for their first album together titled 1+1=1. On August 30, their agency, P NATION, took to social media to share a teaser of the highly-anticipated collaboration.

The short teaser is composed of a blue background peppered with pink petals formed into a heart. While 1 plus 1 may not mathematically equal to 1, the notion may correlate to two hearts becoming one, and it’s an endearing concept that reflects the couple’s chemistry.

Could this be the comeback of the year?