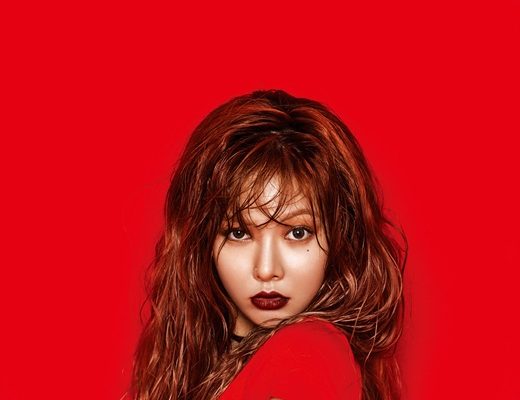 HyunA is returning as a solo artist in August.

A month after 4Minute’s disbandment, Cube Entertainment announced that HyunA is making her solo comeback in August. The singer recently shared her feelings on the new solo album through a pictorial and interview with fashion magazine Dazed Korea. 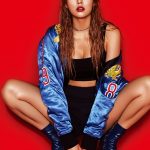 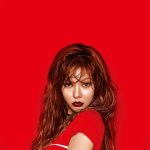 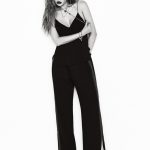 I usually listen to indie music and it is healing. So this time, I would like to try something that I like. It may not be perfect, but I want to show an image with efforts.

HyunA is revealed to directly participate in the lyrics writing for the title track. Her new album will be out on August 1.

Hellokpop, as an independent Korean entertainment news website (without influence from any agency or corporation), we need your support! If you have enjoyed our work, consider to support us with a one-time or recurring donation from as low as US$5 to keep our site going! Donate securely below via Stripe, Paypal, Apple Pay or Google Wallet.
25
SHARES
FacebookTwitter
SubscribeGoogleWhatsappPinterestDiggRedditStumbleuponVkWeiboPocketTumblrMailMeneameOdnoklassniki
Related Items4MinutecomebackCube EntertainmentDazed KoreadisbandmentHyunasolo comeback
← Previous Story Why Did Eric Nam And Chloe Moretz Become Close Friends?
Next Story → SMTM5’s #Gun To Release Debut Track Produced By Rapper Giriboy