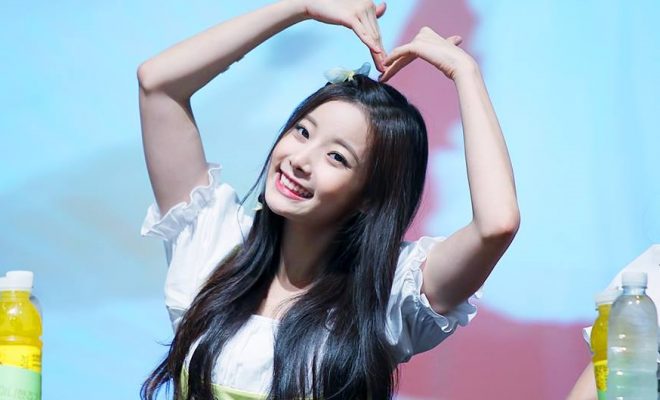 DPS Media released a statement Saturday on the departure of Hyunjoo from April as she is preparing for her debut as an actress. The statement reads: “Hyunjoo will no longer be part of April and will start her acting career.”

April is to continue as a four-member group until the agency finds a new member for the group. There is a possibility of more than one member being added as earlier last year, Somin departed from the group.

Since its debut last year, April has released two EPs and two single albums that include the songs Muah, Snowman, and Tinkerbell.

Check out Hyunjoo’s last MV with the group below: