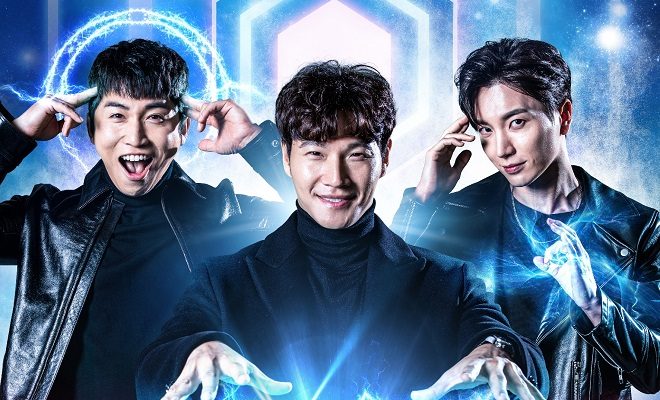 Kim Jong Kook, Yoo Se Yoon, and Lee Teuk will be returning again as MC’s for the successful music program I Can See Your Voice!

Popular Korean music TV show I Can See Your Voice is returning soon with its seventh season! The producers of the show have finally announced the new season’s premiere broadcast date, raising anticipations of the viewers.

I Can See Your Voice is a music detective show program where different music artists appear as guests and there are six different mystery singers in each episode. The guests must guess correctly who among them are skilled vocalists and who are tone-deaf vocalists without hearing them singing. 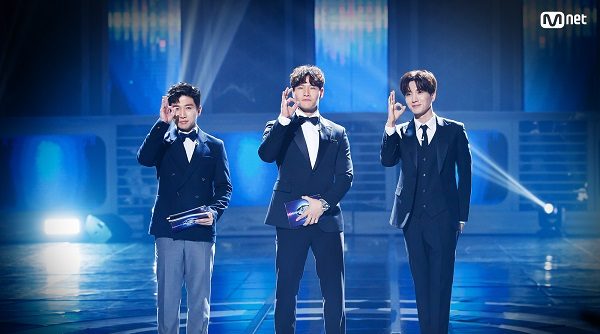 A few clues about the mystery singer group is given to the guests but their job, age and singing skills remains hidden. So far, there have been six seasons of the series where they introduce many hidden talents, and also give them the opportunity to perform at their stage and gain recognition for their abilities.

The show has earned immense popularity not only in Korea but all around the world. Additionally, many other countries have adopted the show’s format which includes China, Thailand, Indonesia, Bulgaria, Malaysia, Philippines, Romania, Cambodia, Slovakia, and Germany, thus leading the show to earn the recognition of a global music show.

Recently, I Can See Your Voice 7 revealed new posters of the show. The poster shows the three MC’s Kim Jong Kook, Yoo Se Yoon, and Lee Teuk who had also hosted the previous seasons. The trio expressed their joy on the show’s return and said that this season will be expected to have various stages which will thrill viewers. The caption at the poster says, “I Can See Your Voice 7 is LUCKY to be with you” and emphasizes that the seventh season will be even more exciting. 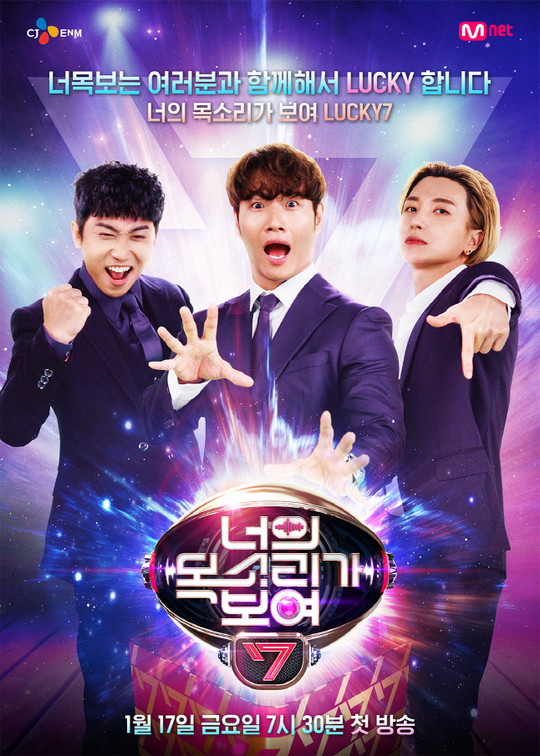 The production team said, “The reason why the show reached its seventh season is because of the mystery singers who created the entertaining stage and the viewers who were together with us. We will continue to give talented people a chance to showcase their skills, create wonderful memories and share our luck.”

They further added, “We will live up to the ‘LUCKY7’ slogan this season and ensure that the viewers of I Can See Your Voice 7 can feel this energy.”

Read: “I Can See Your Voice 6” To Premiere On tvN Asia With Kim Jong Kook, Lee Teuk & Yoo Se Yoon