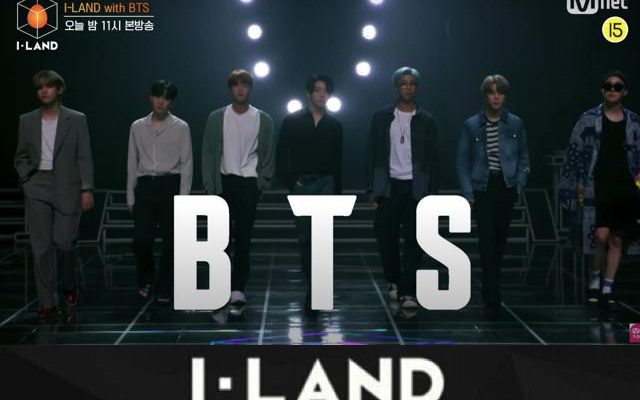 The highly anticipated 7th episode of I-Land kicked off with a visit from BTS, who came to spread some love and quirky chaos.

Before the much-awaited revelation of the results, the episode showed the boys of BTS enter the premises to explore the terrain. In true BTS fashion, the septet frolicked around playfully in every room of the I-Land; and trust us, their antics did not disappoint. 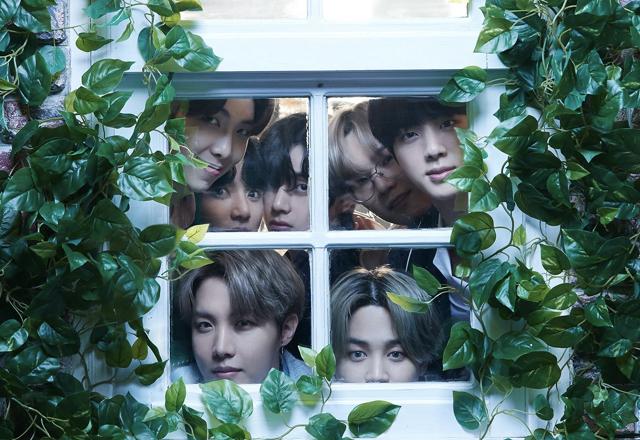 After traversing the rooms, dancing in the rehearsal hall, and raiding the kitchen, BTS shared nuggets of wisdom and heartwarming words of inspiration to the trainees. Based on their amazing journey into stardom, Jin, Jungkook, V, Jimin, RM, Suga, and J-Hope are the ideal people to give advice to these bright-eyed dreamers.

Additionally, the I-Landers soon discovered that the K-Pop stars left them more than just words, they left them presents too. The personalized tokens included an Instax camera, shoes, a Hanbok, towels, dishware, a diary, and a Chimmy doll, among others. BTS’ encouragement and thoughtful gifts definitely brought smiles and good laughs to the trainees.

Into the I-Land Part 2

The seventh episode of I-Land was judgment day for the contestants of the reality show. Although the bonds that were forged were fierce, so was the competition. With every episode, viewers witnessed how each of the boys poured their hearts and talent into their performances. However, only 12 candidates were selected via a global vote to move on to I-Land part 2.

After a grueling eliminating process, ten contestants capped off their journeys with I-Land. Viewers can attest that it was an emotionally charged experience to watch them leave, but after their voyage through I-land’s fiery challenges, we can only see bright things in the future for these boys. All they got to do is keep their eyes on the stars. 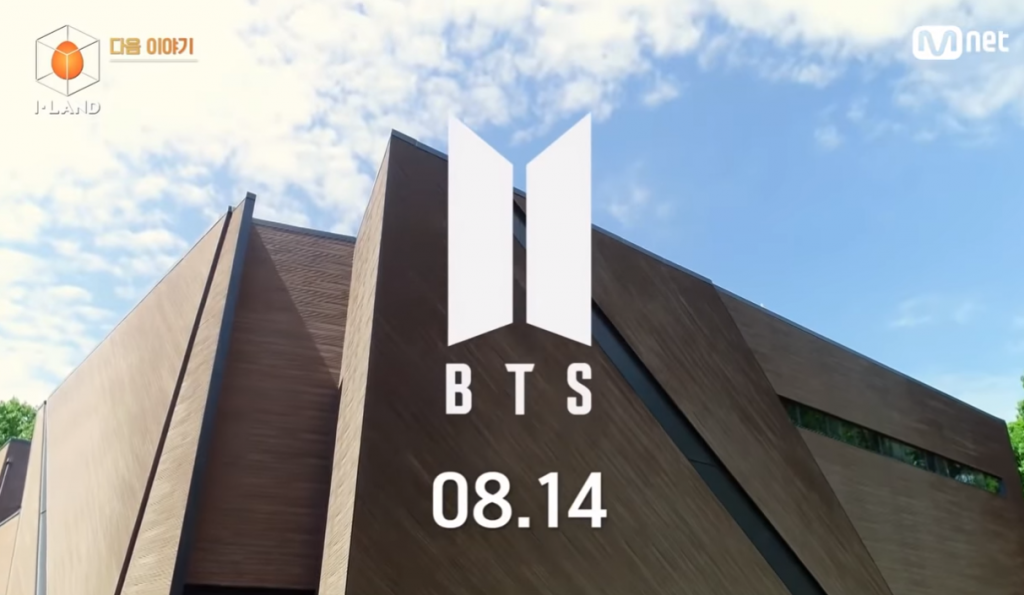 The seventh episode revealed the first set of challenges called “The BTS Test”. It will feature the songs, “I Need You”, “DNA”, and “Fake Love”.

The friendly dance battle that the contestants underwent after they entered part 2 of the competition was merely the tip of the iceberg, as the next episode will turn up the heat. As they take one more step closer to their dreams, these contenders look prepared to level up.