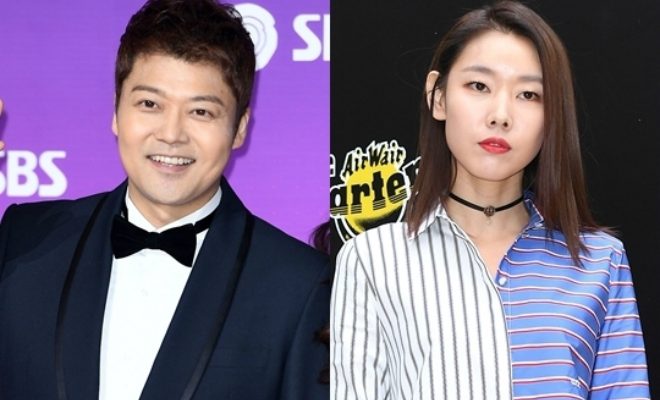 2018 is definitely full of love as Jun Hyun Moo and Han Hye Jin join the list of celebrity couples!

SM Culture & Contents, the company handling Jun, confirmed the news, and asked the public to look at the blooming relationship of the two stars warmly.

“The two had good feelings toward each other, and are getting to know each other,” SM C&C said in a statement. “It would be appreciated if you could give the two warm support,” it added. 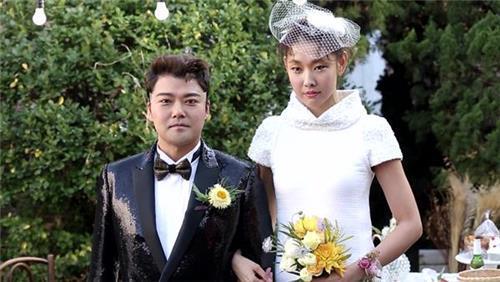 The host and model in “I Live Alone” (Photo retrieved

Online media outlet, The Fact, reported on Jun and Han’s relationship, and unveiled photos from their dates. According to the media outlet, the two had been spotted enjoying each other’s company at a restaurant as well as at their houses. 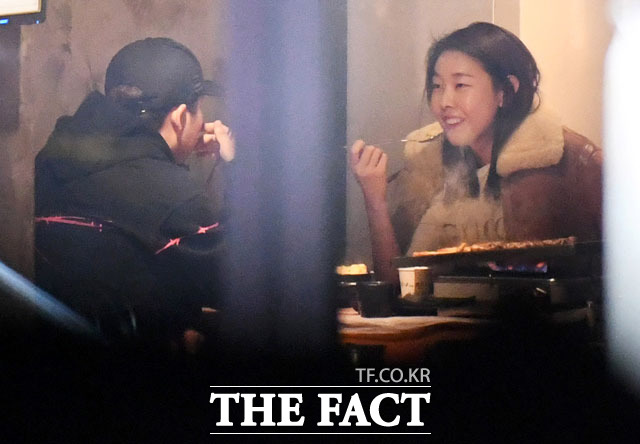 The couple at a restaurant during one of their dates. (Photo from The Fact)

Jun and Han both appear in MBC’s I Live Alone. The comedian started his stint on the show at its 26th episode, while the model became a permanent member at its 171st episode.

The two also form a love-line on the show, even getting nominated for “Best Couple” on last year’s 17th MBC Entertainment Awards.