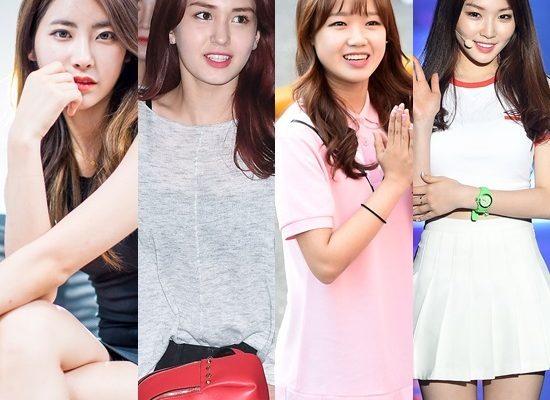 Four girls from previous ‘Produce 101’ are teaming up for an awesome collaboration ahead.

In an exclusive report by Osen, DIA member Ki Hee Hyun and I.O.I members Jeon Somi, Choi Yoo Jung and Kim Chungha are reportedly to release a special collaborative single by the end of this month.

The I.O.I members will sing, while Ki Hee Hyun takes the rapper role. The four are also reported to perform at DIA comeback showcase on 12 September.

DIA’s agency MBK source confirmed to media outlet HeraldPop on August 18 that the four of them are preparing a collaborative digital single. However, specific details about the release date, songs, and the I.O.I girls’ attendance at DIA showcase would be revealed much later on.

In related news, DIA is returning with a ‘Harry Potter’ concept on September 12.