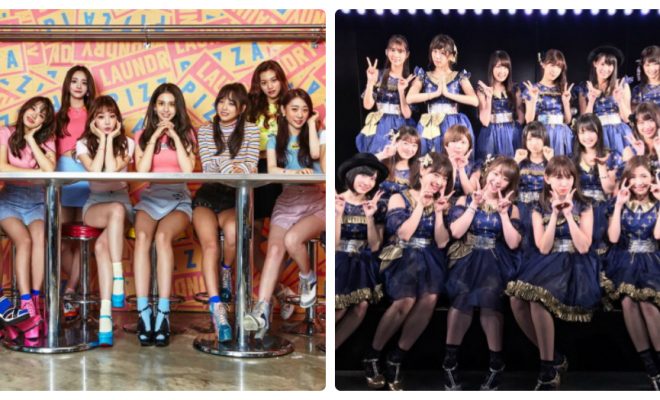 Fans will be able to see I.O.I as a whole group once again.

On November 20, at a press conference taking place in Sangam-dong, Seoul, head of the Mnet division Kim Ki-woong provided further information about the 2017 MAMA in Japan.

He revealed: “(AKB48) decided to have a collaboration performance with the (former) members of I.O.I, who are now back in their original groups.” 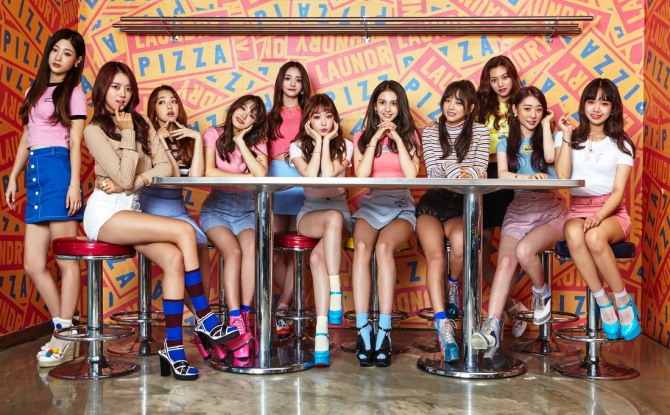 He added: “(AKB48) is also an idol group produced by the nation (Japan). They also agreed to perform I.O.I’s song without hesitation.” 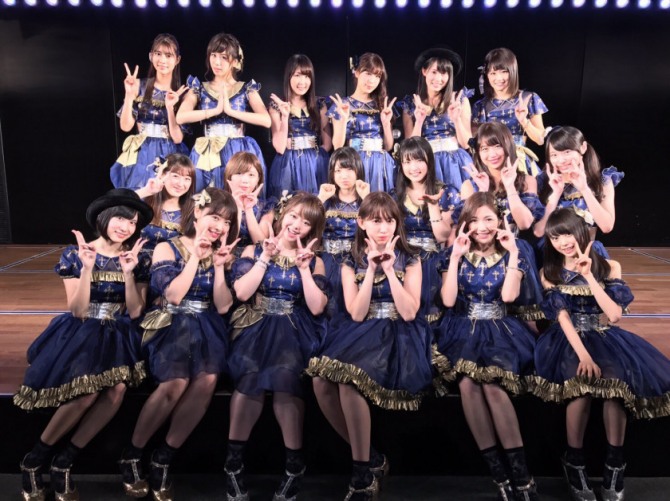 The 2017 MAMA is set to kick off at Hoa Binh Theater in Ho Chi Minh City, Vietnam on November 25. It will then move on to Yokohama Arena, Japan on November 29, and finally wrap up with two events at W Hotel Hong Kong and AsiaWorld-Expo in Hong Kong on November 30 and December 1, respectively.