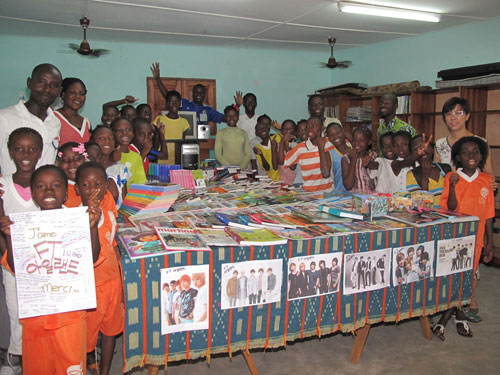 Idol and fans donate books and computers to struggling country

It has been reported that FT Island and their fans have donated books and computers to a struggling country.

KFHI or Hunger Saver has revealed today that FT Island and their fans, Primadonna have donated books and computers to Ivory Coast, a country in West Africa.

Since 2010 the country has been going through a civil war. The area, which the children centre was situated was said to be a place absent of peace, it has since been demolished in 2012 and has been moved to Ivory Coast.

The couple who is running the children’s center for KFHI, Park Gwangwoo and Go Hyeyoung said, “Even when these children are in the midst of losing homes during the war, they find hope and encouragement through reading books.

With the donations they provided, we are able to create a library for these children.” They said.

Letters of appreciation written by the children were sent to idol group. In response to the letter, FT Island said, “We are so thankful for these letters and photos from the far away country in Africa.”

On the other hand, the library that FT Island was able to help open is currently being used by about 600 children. 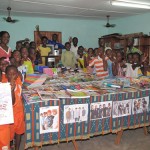 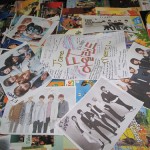 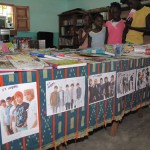