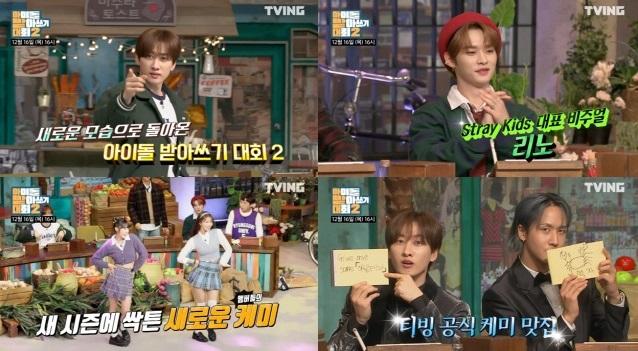 Watch out for the next season of the Idol Dictation Contest! 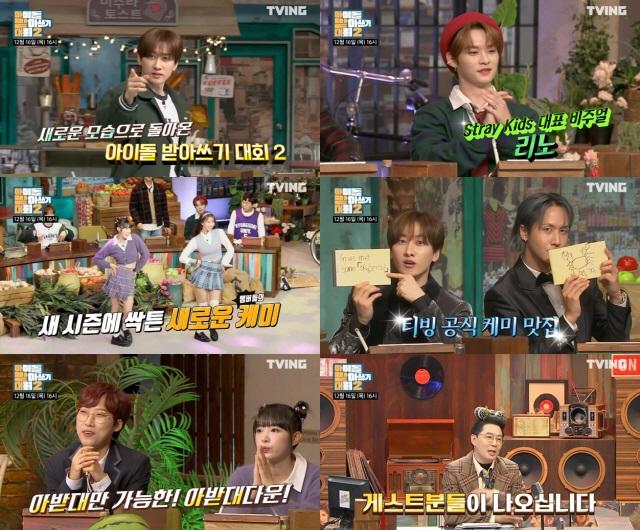 Following the same format of Amazing Saturday, the upcoming season will challenge a star-studded cast of idols and variety stars to correctly write down the lyrics they hear so they can win and taste the delicious food prepared from various markets in Korea.

Unlike the first season, guests will be gracing the show this time around, including SF9’s Inseong and Taeyang, ITZY’s Ryujin and Chaeryeong, Oh My Girl’s YooA and Mimi, THE BOYZ’s Juyeon and New, and ENHYPEN’s Jay and Jake. Moreover, Amazing Saturday‘s members SHINee’s Key and Hanhae will be appearing on the show. 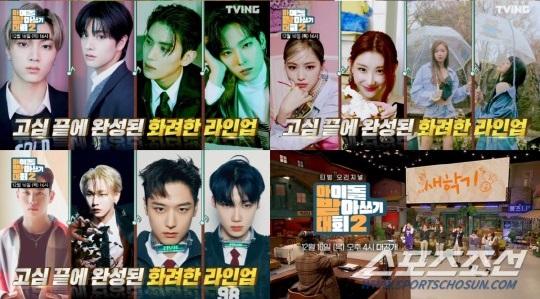 The second season of Idol Dictation Contest will premiere on December 16 at 4 PM KST.