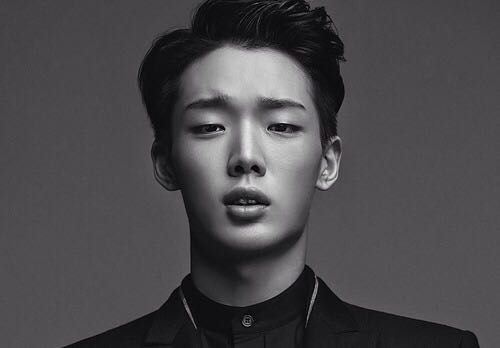 As soon as its release, the track clinched the first place on many local music charts, including MelOn, Mnet, Olleh Music, Soribada, Genie, Bugs, Naver Music, and Monkey3. 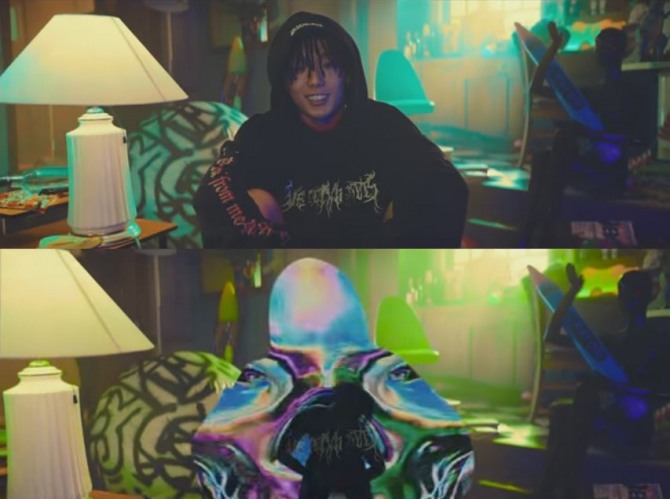 In addition, HOLUP immediately ranked #1 on iTunes top singles chart of many Asian countries, including Hong Kong, Thailand, and Vietnam.

The song took the second place in iTunes top singles chart in Singapore, Taiwan, and Malaysia. Moreover, it entered the top 10 of many other Southeast Asian countries.

Meanwhile on September 8, Bobby’s labelmate,  Mino, will be the next iKON‘s member to release his new single. A day later on September 9, the two singers will debut as an unit duo called MOBB, heightening fans’ expectations.