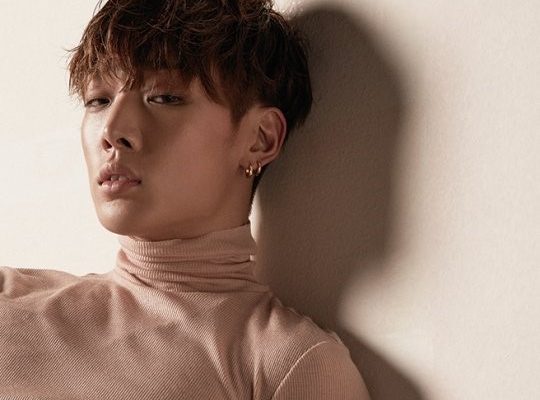 Bobby is an ambitious man!

ELLE has just released a photo, which featured iKON‘s Bobby in a photo shoot for the magazine.

In the photo, the singer wore a tight turtleneck shirt. He captivates viewers with the pale looks, flaunting his masculine charm. 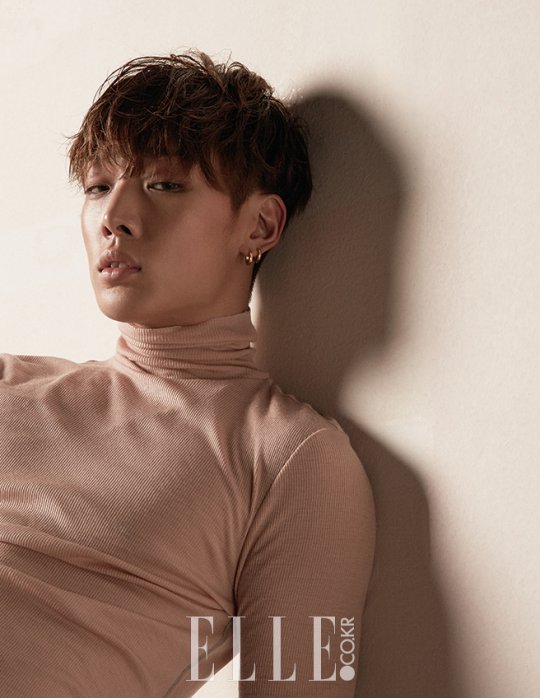 After the photo shoot, he sat down for an interview with the magazine. The idol recalled the moments with his father on tvN′s Daddy and I, mentioning family as the most important thing to him. He said: “I think my family is the source of my energy. I also can show my weakest side to my family. I become very small in front of my mother and grandmother.”

In addition, Bobby also opened up about his big dream, by saying: “I want to create music that can be listened to from the beginning of the day until you sleep at night.”

Meanwhile, fans can find Bobby′s full photo spread and interview in ELLE’s September issue or via the magazine’s official homepage.