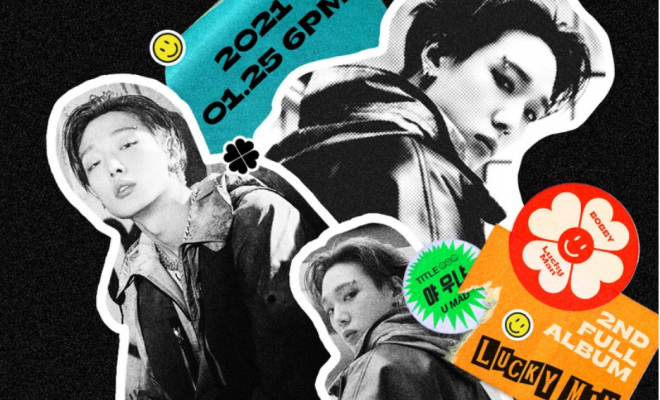 After almost three years, iKON’s multi-talented member Bobby has finally made his highly-anticipated return and achieved an amazing feat with his newest release. 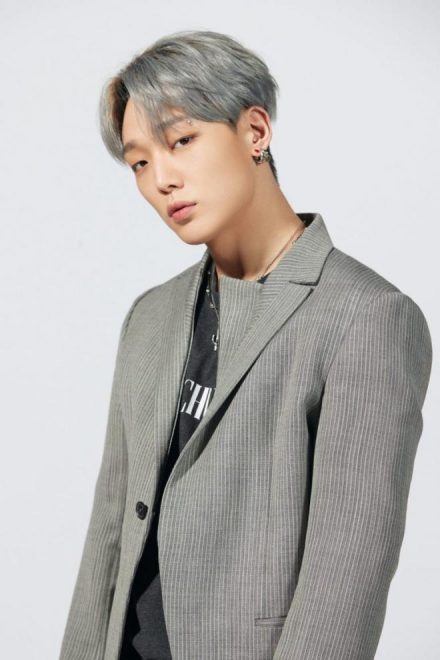 Coming back as a soloist, the talented and charismatic rapper obtained a new record with his second solo full album Lucky Man with “U MAD” as its title track.

After its successful release on January 25 at 6 PM KST, Bobby has achieved an impressive record after his album soared to the top of iTunes charts in several regions.

Bobby chose Lucky Man as the name of his album to express the joys and sorrows of young people. He also revealed the reason behind his self-written title song “U MAD”. The track aims to mock those who are materialist and opportunist, while also expressing anger towards oneself for being weak.

Celebrate Bobby’s return by watching his fascinating “U MAD” music video below: